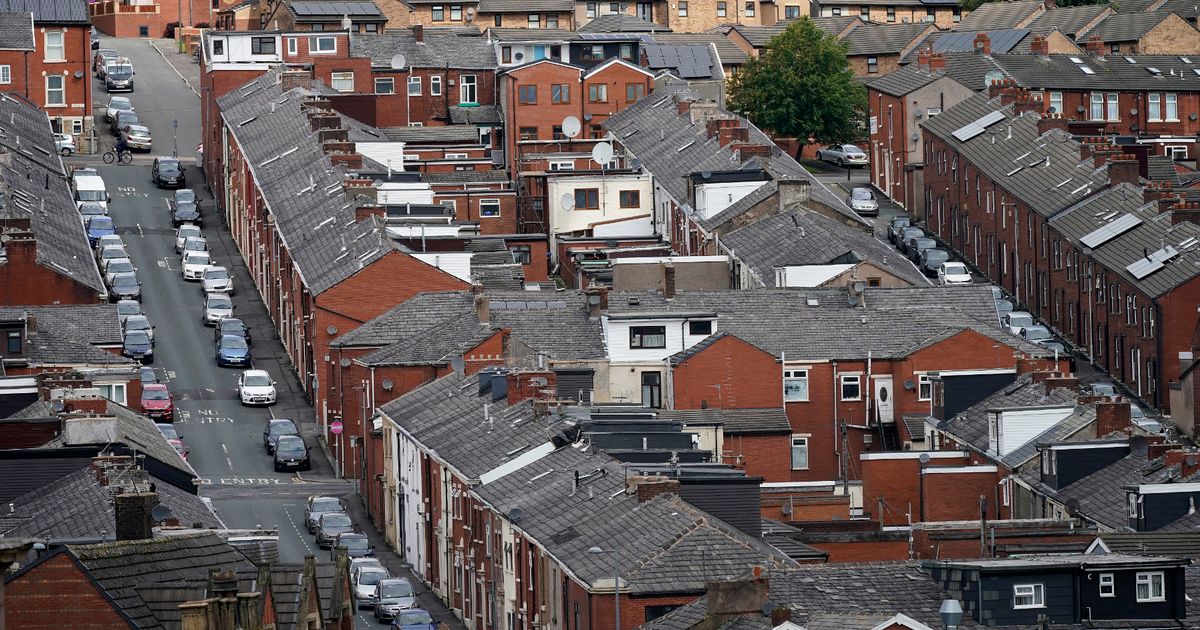 Coronavirus infection rates were almost eight times higher in Blackburn with Darwen than in Rossendale when both areas were both put under the same local lockdown measures last week.

Fresh data released by Public Health England shows a wide range of infection rates across Lancashire on the day that new Government local lockdown rules came in across the east of the county.

In Blackburn with Darwen, which was included in the areas with fresh restrictions by Health Secretary Matt Hancock, the Covid-19 infection rate was 77.9 cases per 100,000 in the week ending July 31, down from 81.9 the week before.

In stark contrast, Rossendale, which was also included in the list of at-risk areas, the infection rate was 9.9. This was an increase from 5.6 the week before, showing that cases were on the whole rising across the borough – but nowhere near the rate in Blackburn.

The three other Lancashire boroughs under fresh local lockdown rules – Pendle, Hyndburn, and Burnley – had infection rates of 36.1, 17.3 and 16.9.

Residents in these east Lancashire are no longer allowed to meet in different households, or people from other households inside pubs and restaurants, as of Friday, July 31.

Preston, which is now ‘days away’ from joining the five east Lancashire boroughs with its own local lockdown measures, recorded the third highest infection rate in Lancashire with 33.8 cases per 100,000 people. Only Blackburn with Darwen and Pendle had higher rates.

The figures, for the seven days to July 31, are based on tests carried out in laboratories (pillar one of the Government’s testing programme) and in the wider community (pillar two).

The rate is expressed as the number of new cases per 100,000 people.

Data for the most recent three days (August 1 to August 3) has been excluded as it is incomplete and likely to be revised.

Questions have been asked about Rossendale’s inclusion in the new measures due to its relatively low infection rate and few new cases.

Alyson Barnes, leader of Rossendale Borough Council, said Rossendale had been “mopped up” in the lockdown for geographic reasons, adding the Government should introduce a “more nuanced approach”.

She told the BBC: “I think people in our area have been very compliant… but I think they will struggle to see sense in some of this when they know the figures locally are low.”

Lancashire Resilience Forum chair Angie Ridgwell said the decision to include Rossendale was in part preemptive due to a general increase in cases in the East Lancashire boroughs surrounding it.

She said: “We were trying at look at where the infection rate is rising and where it might reasonably spread to.

“The fact we’ve have cases either side of the East Lancashire arch – and we’re seeing cases starting to increase from Pendle to Burnley and Hyndburn – there is some view that there is a lot of commuter traffic or movement between those communities which increases the risk of infection.” 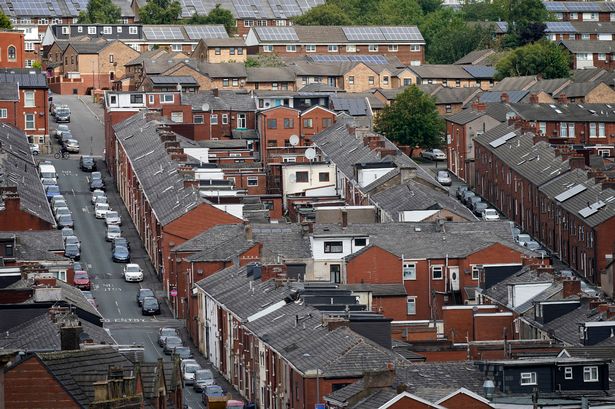 Teen taken to hospital with ‘serious injuries’ after crash