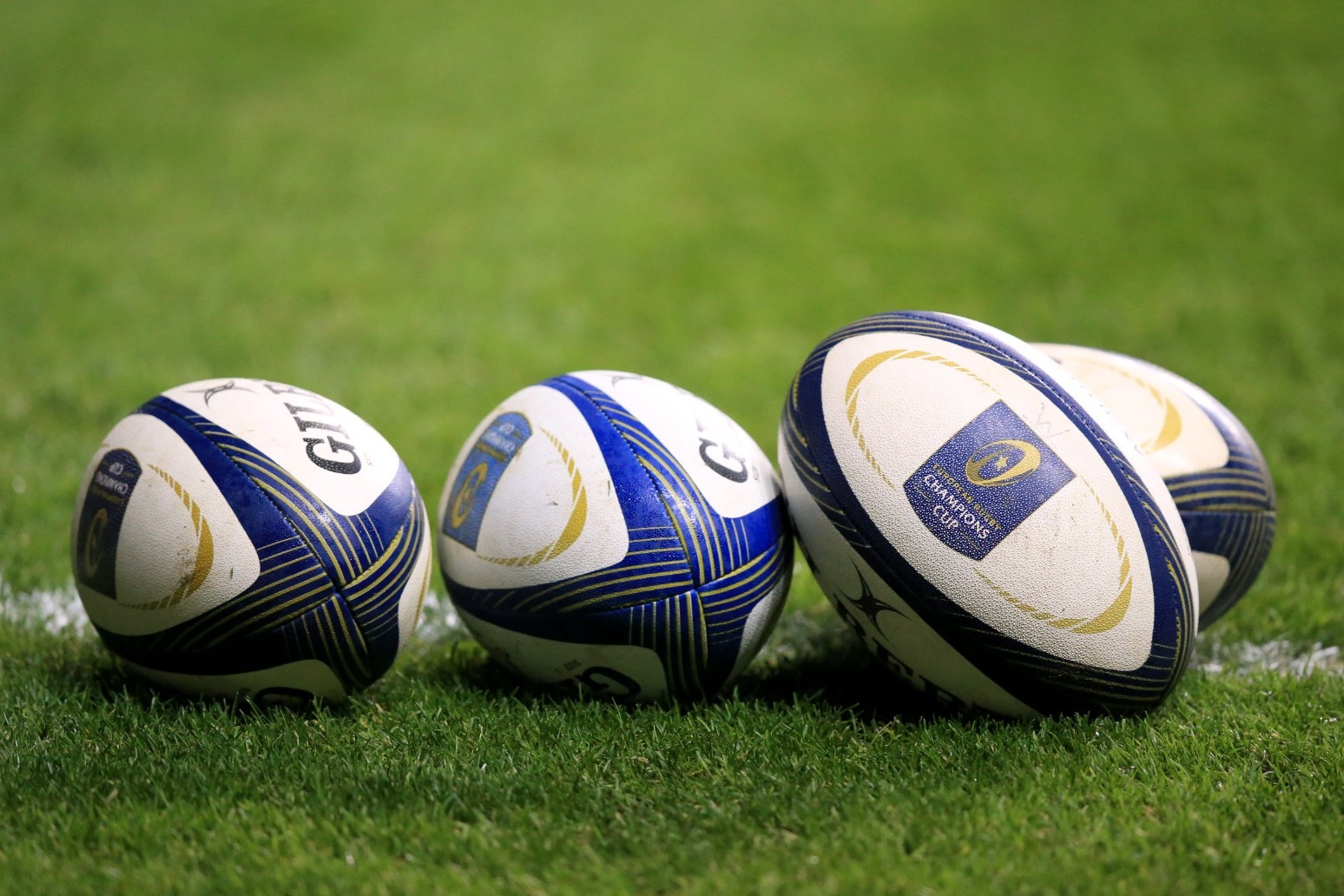 European rugby chiefs have reluctantly suspended the Heineken Champions Cup and the Challenge Cup after the French authorities decided it was “too great a public health risk” for Top 14 clubs to take part.

European Professional Club Rugby had hoped to avoid a break in the competitions by drawing up new coronavirus protocols, including the introduction of testing three days before matches, amid concern over the new Covid-19 variant.

However, they have now have called a halt with two rounds of group-stage fixtures still to play after the French government ordered its clubs to postpone their January fixtures.

An EPCR statement said: “Following a directive from the French authorities that the participation of TOP 14 clubs in the Heineken Champions Cup and Challenge Cup at the current time constitutes too great a public health risk, EPCR has no choice but to announce today (Monday, 11 January) that the 2020/21 tournaments are temporarily suspended.” 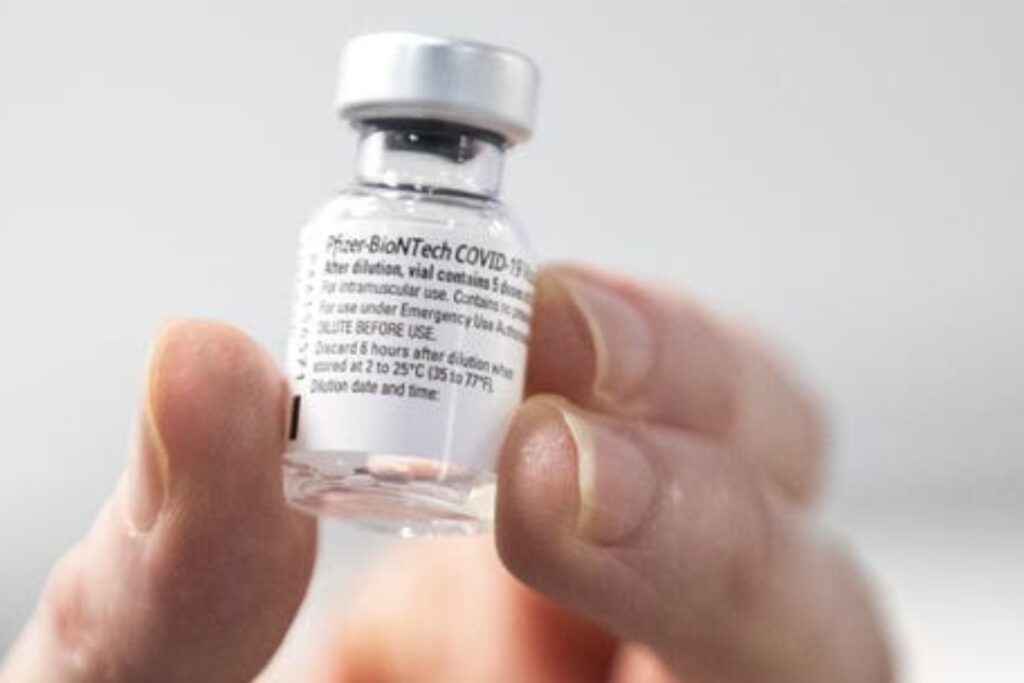 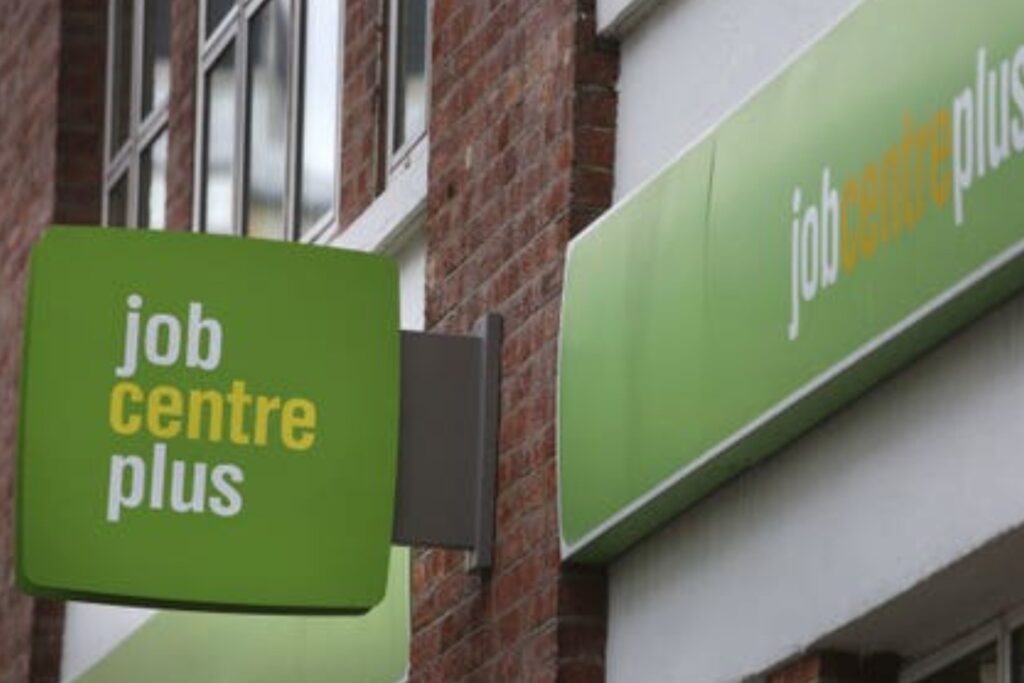 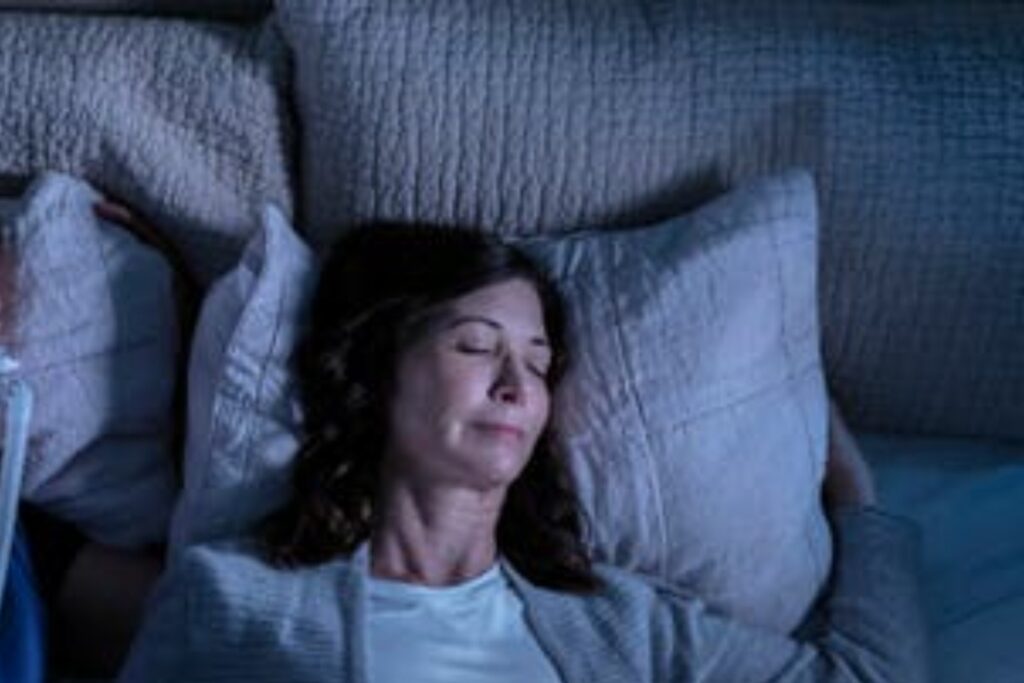 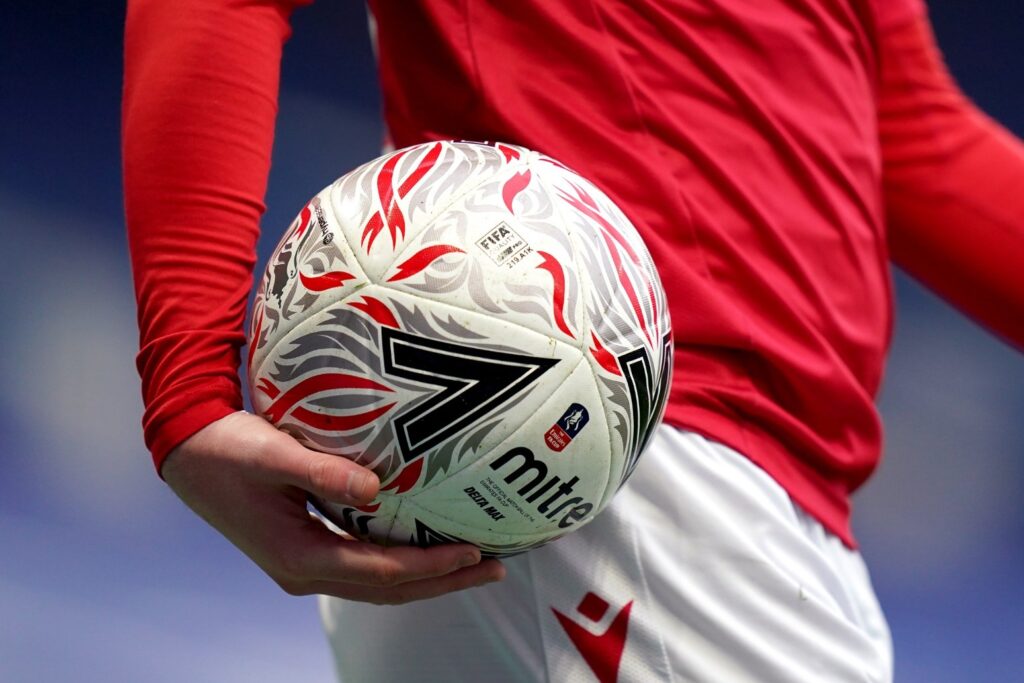