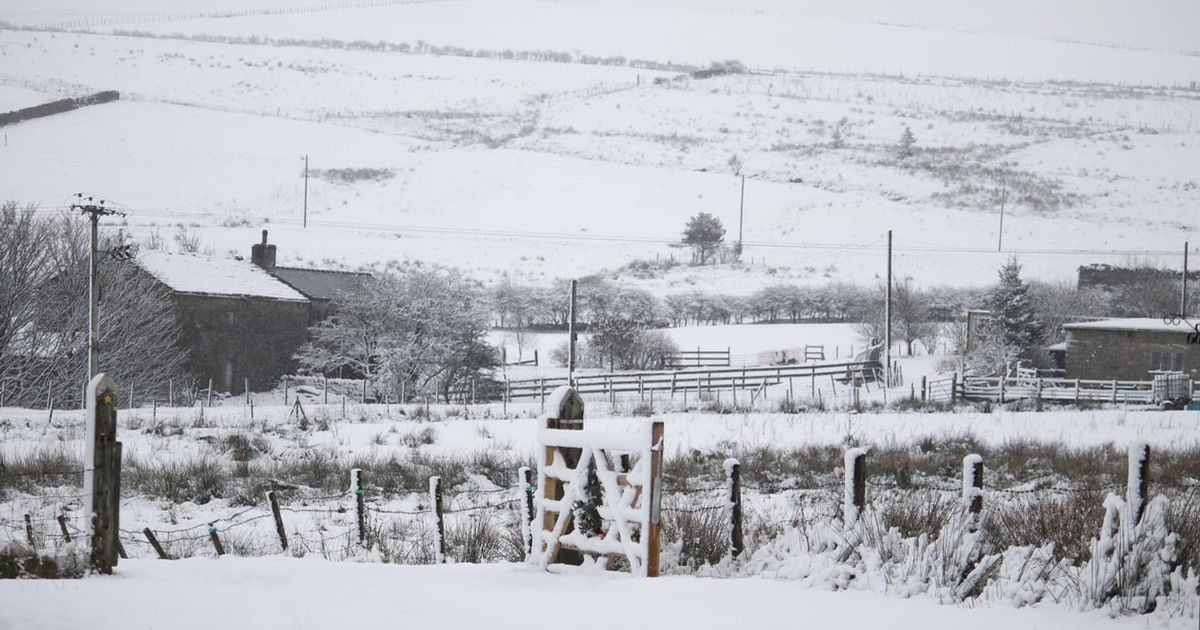 A band of heavy snow could be set to fall across Lancashire this weekend, it has been warned.

The Met Office has set yet another yellow weather warning for the county, covering the areas of Lancaster, Preston, Ribble Valley, Burnley, Blackburn with Darwen, Rossendale, Hyndburn, South Ribble and Chorley.

The warning comes into force from 3am on Saturday (January 16) until 9pm the same day.

It comes as an area of rain moves in eastwards, turning into snow as it reaches colder air across the North West region and beyond.

However the hazard of snow becomes more likely during the early morning, the Met Office said, with possibly 20 cm on the highest routes.

A spokesperson for the Met Office said: “An area of rain pushing eastwards is expected to turn snow in places as it encounters colder air across Scotland and parts of northern and eastern England. At first the main hazard may be rain falling onto frozen surfaces leading to ice, especially on higher level routes. However snow becomes more likely during the early morning.

“Heavier snowfall is more likely above 200 m in Scotland and northern England, where 5-10 cm of snow may accumulate, possibly 20 cm on highest routes. At lower levels and further south, 2-5 cm of snow may accumulate in places, but the situation is finely balanced, with the possibility that most lower-lying areas, especially in the east, will see rain or sleet rather than snow.”

There is a small chance of travel delays on roads with some stranded vehicles and passengers, along with delayed or cancelled rail and air travel, it is warned.

There may also be a small chance that power cuts will occur and other services, such as mobile phone coverage, may be affected.

Met Office officials also warn of a small chance of injuries from slips and falls on icy surfaces.

There could also be a danger from untreated pavements and cycle paths, posing a greater risk of injury.

Here is the full Met Office weather forecast for the week ahead across the North West:

A dry but cloudy start for most before a band of rain, heavy in places, moves in during the morning, heading north and east.

Rain could become sleet or snow for some.

The day’s rain stalling and strengthening in the evening, producing a wet night with heavy rain for most, especially in the west.

Likely dry but cloudy for most by evening.

Outlook for Friday to Sunday:

Friday dry but cloudy, with rain and strong winds moving from the west late. 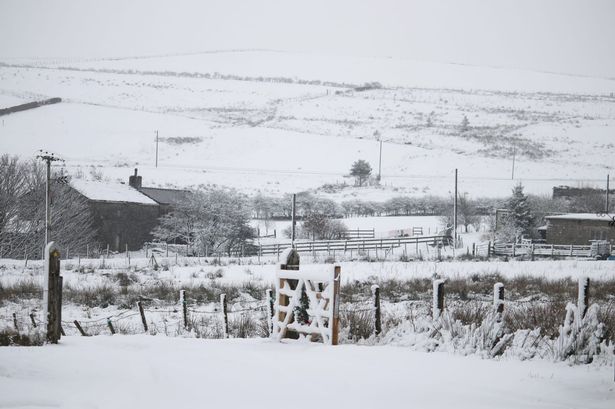 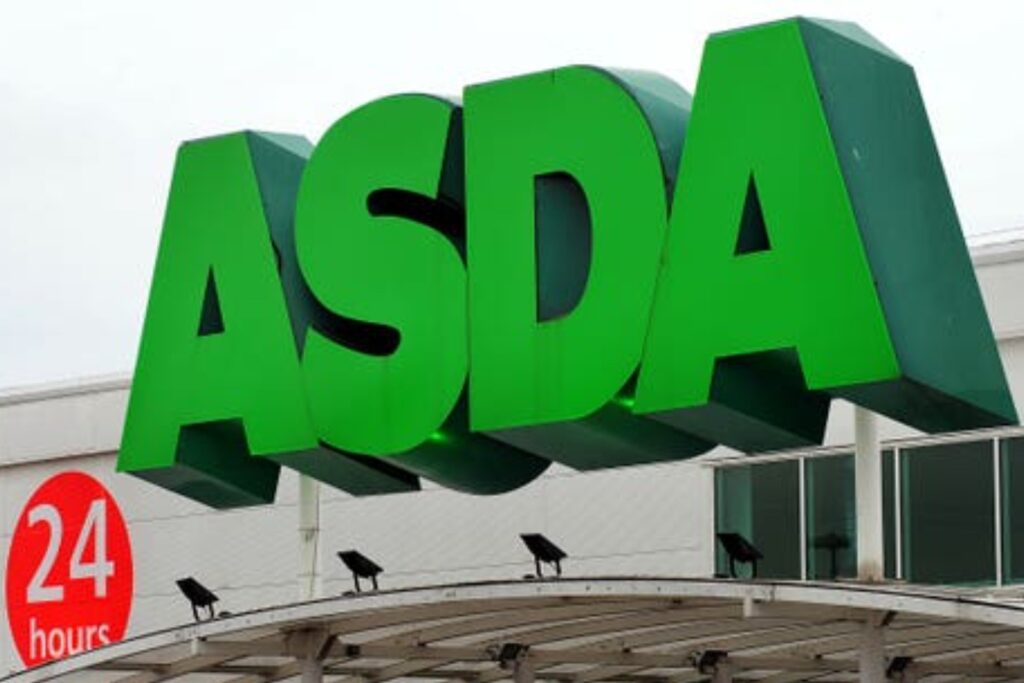 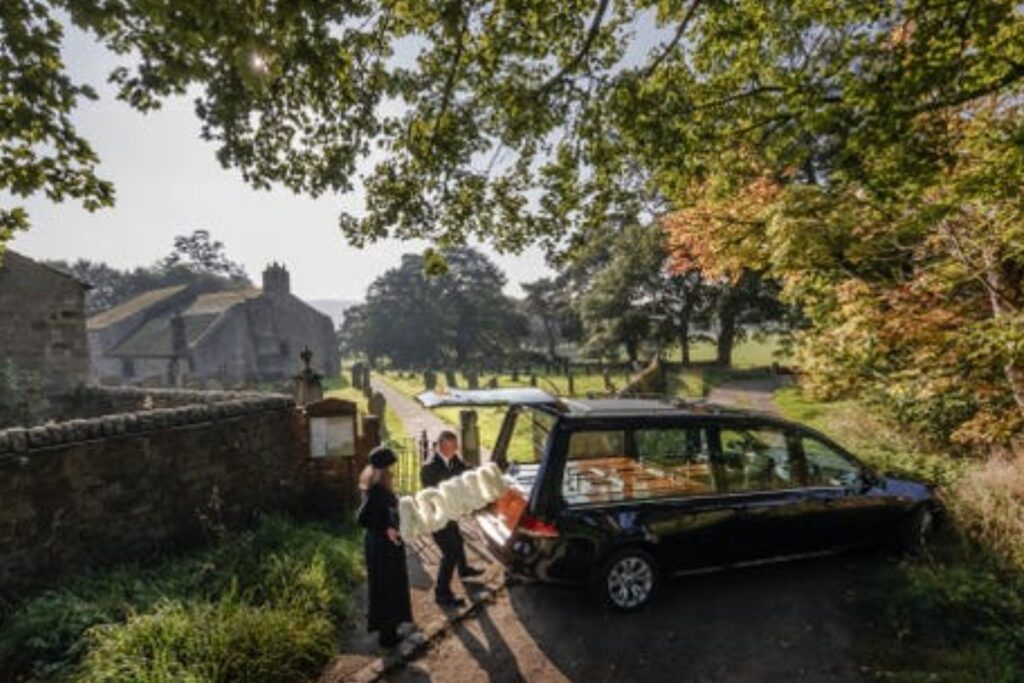