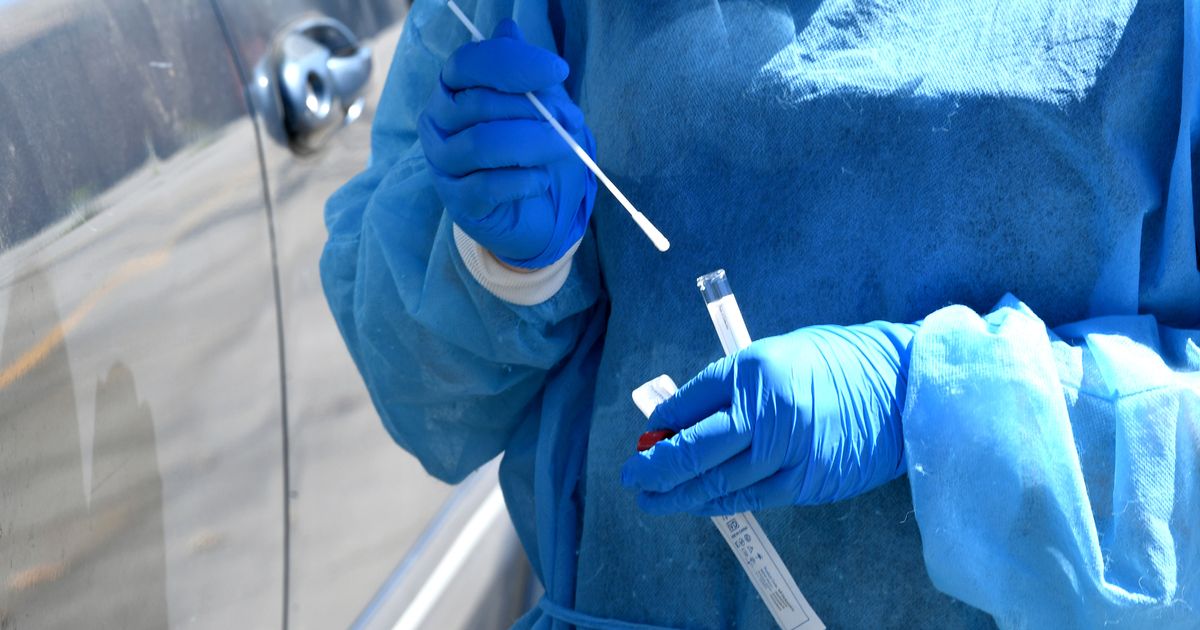 Two men have been arrested after a person tried to steal Covid-19 tests from a Preston testing centre.

The shocking incident happened on Friday, January 8 where a man arrived at the coronavirus test centre on the park and ride site at the Capitol Centre retail park in Walton-le-Dale.

Upon arrival, the individual claimed to be a member of staff who needed to move a large amount of stock to another testing site in Lancashire.

The man then tried to remove testing kits from a building but quickly left without any stock after being challenged by genuine members of staff.

He left the scene in a taxi accompanied by another man.

Today (January 20), Lancashire Police has revealed two men have been arrested on suspicion of burglary.

A Lancashire Police spokesperson said: “On January 8, a man arrived at the Covid testing centre in Walton-le-Dale claiming to be a staff member who needed to move a large amount of stock to a second site.

“He went to a building and attempted to remove quick testing kits but left in a taxi, along with a second man, empty-handed after being challenged by genuine staff members.

“Following a number of enquiries, two men – a 32-year-old man from Preston and a 29-yer-old man from Blackburn – have been arrested on suspicion of burglary.

“They have since been released under investigation, pending further enquiries.” 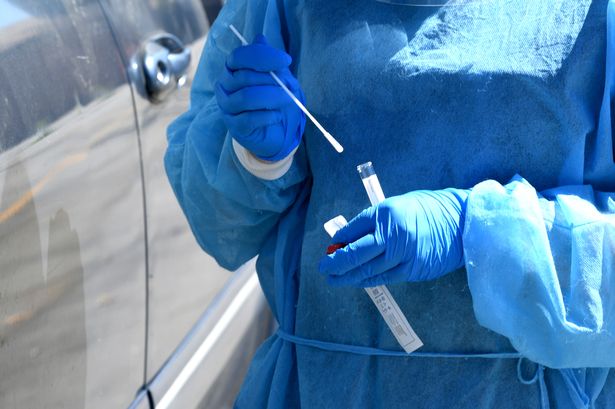 Mowgli in Preston could finally happen despite St George’s issue

‘The demand is massive and it’s not going away’: Lancs’ food poverty battle 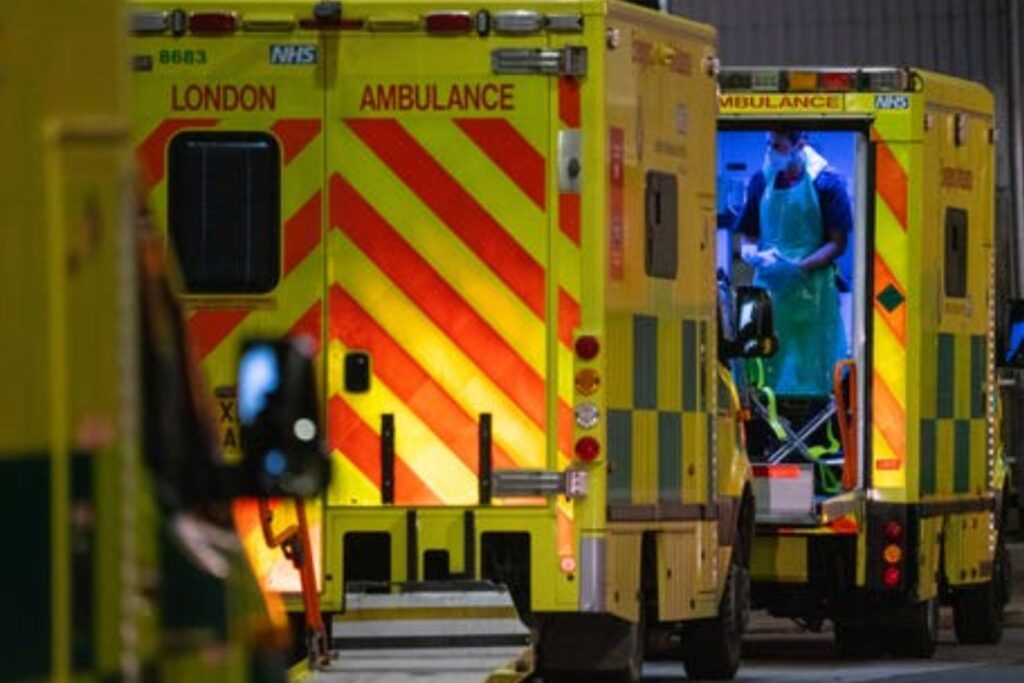