A date has been set for the trial of a teenager accused of killing Preston veteran Frank Fishwick.

Mr Fishwick, 86, died after allegedly being punched in the face during an altercation with youths outside his flat in The Paddock, Fulwood on Friday September 10.

The grandfather, who served with the Royal Engineers, suffered a broken nose and facial injuries.

He was taken to Royal Preston Hospital but died the following morning.

Al Aaraj, of Sheffield Drive, Preston, was due to enter a plea to manslaughter at Preston Crown Court today (Tuesday October 12).

However he did not attend the hearing due to illness and was unable to enter a plea.

Following Mr Fishwick’s death, his family described him as “an adored father and grandfather who will be sadly missed by family and friends.”

They said: “He served in the Army Royal Core of Engineers and committed his working life to Leyland Motors.

“He was well liked by his friends, offered a helping hand when needed and his humour brought cheer to many.

“Our thanks are extended to Lancashire Police who are working tirelessly to bring justice to an unforgivable act of violence.” 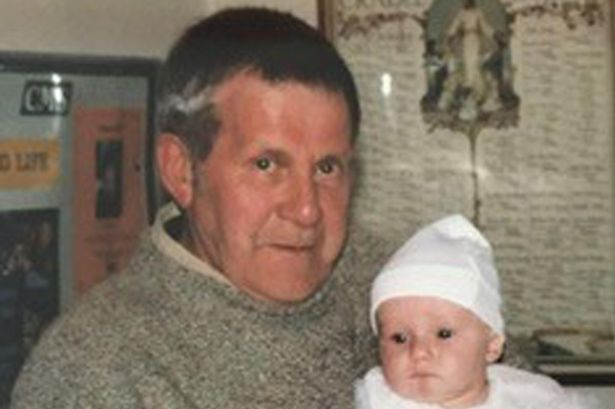 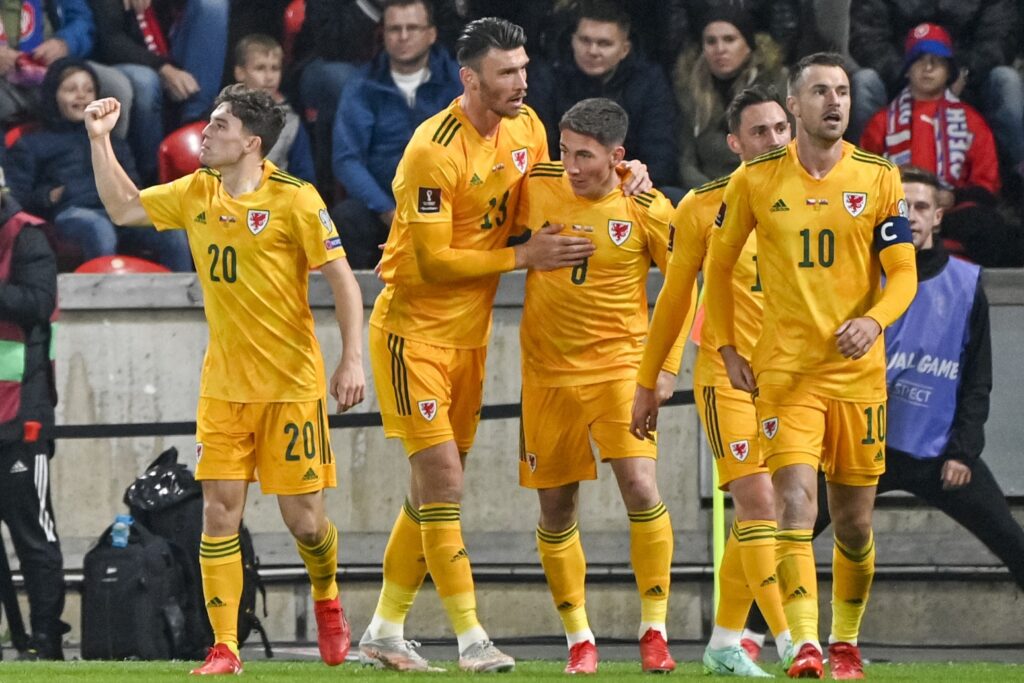