An on-call doctor who was first on the scene after a baby began to struggle to breathe said he was given insufficient information and that there was no-one in control of the situation.

Finnley Morris was born at 12.20am on October 1 last year after first-time mum Emma Morris was induced at Blackpool Victoria Hospital.

Mrs Morris was induced by way of her membranes being artificially ruptured after reporting a change in foetal movements when she was five days past her due date.

When Finnley was delivered he failed to take a breath but medics didn’t intubate him until around 42 minutes later. He suffered irreparable brain damage and died four days later at the Royal Preston Hospital.

A four-day inquest into Finnley’s death started on Tuesday of this week and today (October 13), Coroner Alan Wilson heard from some of the doctors involved in his care.

Dr Sam Esiere, a GP trainee and hospital doctor, said that as soon as he entered the operating theatre and saw Finnley, shortly after his birth he “knew in my gut instinct that something must be seriously wrong”.

“I said something wasn’t right and as the midwife brought the baby over to me he was floppy,” Dr Esiere told the inquest at Blackpool Town Hall.

Dr Esiere raised concerns about the lack of leadership around the attempts to resuscitate Finnley as well as the “insufficient” information he had been given when he first arrived. He told the inquest he had not been told why Mrs Morris had been taken to theatre for delivery or her gestation.

Dr Esiere added: “I felt there wasn’t the leadership I would have expected in this situation.”

After Finnley’s death Dr Esiere was one of a number of clinicians who were interviewed by the Healthcare Safety Investigation Branch (HSIB); a national organisation which investigates incidents involving factors that have harmed or may harm NHS patients.

In his interview with the HSIB Dr Esiere said: “If I could just say something… this same issue of poor handover is something I raised during our de-brief (after Finnley died).”

Around five minutes and 30 seconds after Finnley was born a registrar and neonatal nurses arrived in theatre. Dr Esiere was asked if he believed he had needed their assistance sooner.

During the first day of proceedings the coroner heard that the on-call consultant, Dr Sunitha Peiris, arrived 30 minutes after being paged but it was a further 12 minutes before Finnley was finally intubated.

The inquest has heard that this delay was partly caused by Dr Peiris having forgotten her reading glasses which she needed in order to carry out the procedure.

Dr Esiere said today: “The consultant had forgotten her glasses. I heard her asking some of the nurses if they had reading glasses she could borrow in order to intubate the baby.”

The coroner asked Dr Esiere: “Did you form the view that that issue had caused any delay?”

The inquest heard that although the registrar in theatre, Dr Suriya Dhulipala, is qualified to intubate a patient it is normal practice for the consultant to carry out the procedure.

Obstetrician Dr Jennifer Hamers, who delivered Finnley but who now works at the Royal Lancaster Infirmary, said the decision to artificially induce Mrs Morris was taken because an ECG indicated the baby was getting tired.

Dr Hamers was questioned on why the policy at Blackpool Teaching Hospitals NHS Foundation Trust was not to administer prostaglandins, drugs which act like natural hormones in triggering labour, which is “the opposite” of national guidance from NICE.

Victoria Beale, a lawyer representing Finnley’s family during the inquest, asked Dr Hamers: “Would you have preferred to use.”

“Yes I would have preferred her to have it,” Dr Hamers responded.

The inquest continues and is scheduled to conclude on Friday. Tomorrow’s evidence is set to include expert testimony from two obstetricians as well as the findings of the hospital trust’s review into Finnley’s treatment.

Get all the latest news, sport and what’s on stories sent to your inbox daily with the
LancsLive newsletter here. 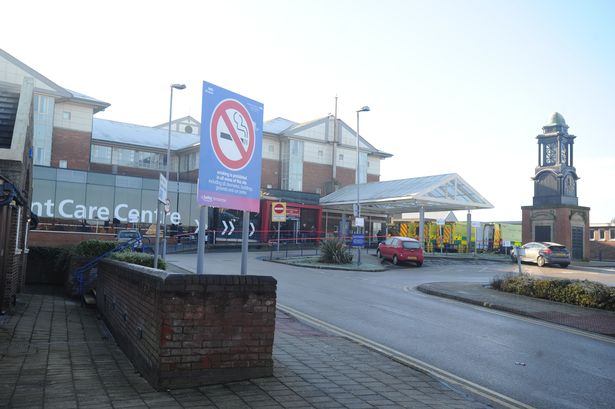 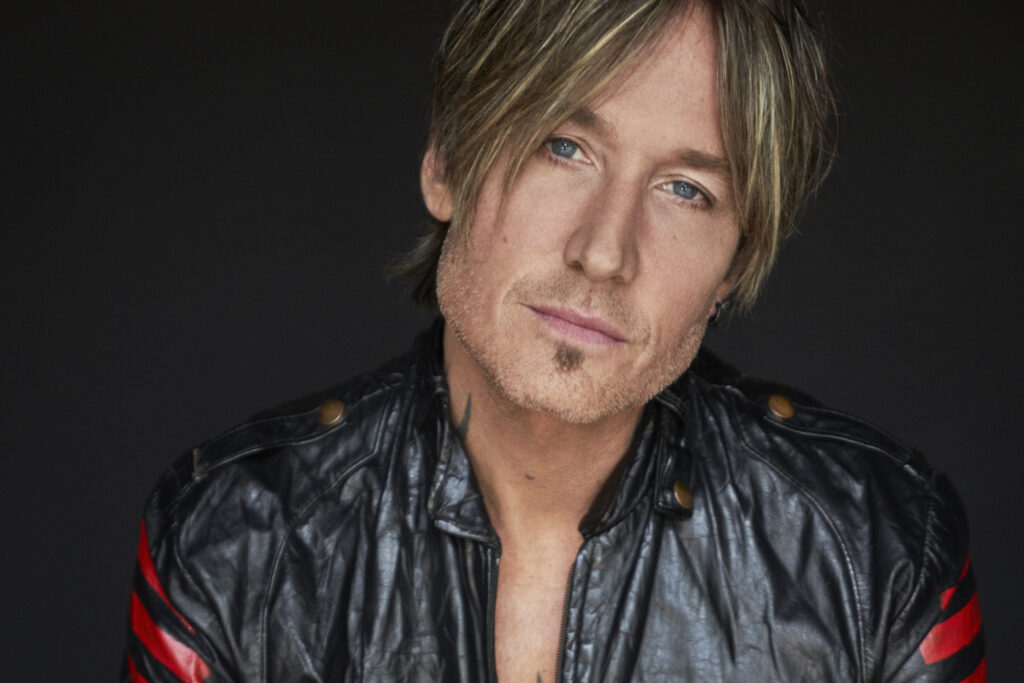 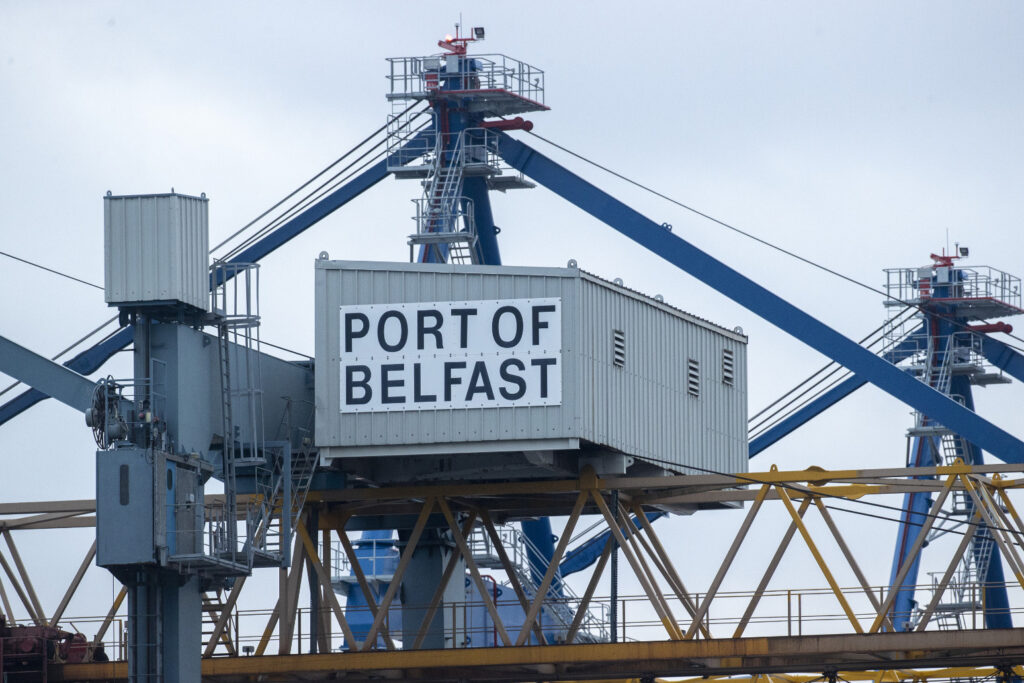