A mum-of-four who scammed bosses at a family firm out of £83,000 by secretly using company accounts to help fund her gambling addiction has walked free from court.

Joanne Clarke, from Chorley, worked as a part-time book-keeper for the company which was owed by her then brother-in-law Alexander Wilkinson.

The theft only came to light when Clarke’s dad, who also worked for the business, realised that there was no money for staff wages as the account was empty.

READ MORE: Rapist hid his evil past and regularly stayed overnight with children

Shortly after the losses were discovered on July 4, 2017 Clarke sent a text to Mr Wilkinson saying, “It’s me who has taken the money. I have a gambling addiction and I need help. Can you please send for the police and get me arrested and help to put things right?”

A fraud financial analyst discovered that Clarke, of Kingsmead, Chorley, had six bank accounts and money from the company was deposited in two of them between June 30 2016 and June 22, 2017, the ECHO reports.

The mum-of-four, appeared at Liverpool Crown Court this week where she pleaded guilty to theft by employee, starting just two months after she began working for Wilkinson Environmental Services.

Olivia Cristinacce-Travis, prosecuting, said: “There were 170 separate transaction receipts from the company to the defendant’s bank accounts totalling £86,630.”

Ms Cristinacce-Travis said that Clarke was paid £50 a week for her book-keeping work which accounted for some of the money but the other £83,030 was stolen.

It was also clear that she was a gambling addict and had spent £174,000 that year on online betting sites.

In an impact statement Mr Wilkinson said the company, Wilkinson Environmental Services in Warrington, was a small family business.

He suffered a significant amount of stress as a result of the incident and “the amount of money stolen still shocks me and for it to have been committed by a trusted family member upsets me.

“There has been a significant knock-on effect on the business as a whole. The amount taken by her is so large it almost crippled the business when it was first discovered.”

Mr Wilkinson said that his employees had been affected as they had to have their hours and wages reduced. “Most distressingly the staff have had to make sacrifices and lost wages when they were totally innocent.”

Asked by the judge to explain why it had taken the case so long to come to court, the prosecutor said that inquiries had been made “and unfortunately the only explanation received is that it was allocated to an officer who was inexperienced in dealing with thefts and frauds of this magnitude and struggled to get through their workload.

“A letter had been received from the officer explaining he had been unable to cope with the case and it was due to his fault and his team’s fault.”

Scott Phillips, defending, said that as soon as the offence came to light she sold her car and gave the £2,000 proceeds to her victim.

“She had a number of debts as a consequence of her gambling addiction. She has since found employment although has failed to tell her current employers about the offence.”

When she was interviewed by police in December 2017 she made “full and frank admissions”.

The £174,000 spent on gambling included some wins which she then invested back in, he explained.

She has no previous convictions and is no longer gambling. Clarke, who is “to all intents and purposes a single mum”, now earns £23,000 a year but still has some debts for which she has a payment plan, said Mr Phillips.

He said he would have thought there was some form of protocol to stop individuals gambling to such an extent and if there had been her behaviour would have stopped sooner.

The judge, Recorder David Knifton, QC, said, “This was a shameful offence involving a gross breach of trust upon a member of your own family. This was not a victimless crime. It was committed over a sustained period and your conduct had significant effects upon this small family business.

“I accept that you have been candid and contrite, and you have demonstrated remorse from the outset in terms of making admissions in the text message.

“Perhaps more importantly, you have demonstrated steps to try and address your offending behaviour by seeking treatment for your gambling addiction and have taken steps to repay some of the money.

“Through no fault of yours, this matter has been hanging over your head now for approximately four years.”

The judge said that her children would be impacted if she went to jail immediately and there was a realistic prospect of rehabilitation.

He imposed a 16 month jail term suspended for two years and ordered her to carry out 200 hours unpaid work and 20 days of rehabilitation activities.

Recorder Knifton told her, “You may consider yourself extremely fortunate with the sentence I have imposed today.”

And he warned her that if she re-offends she would not be so fortunate next time. 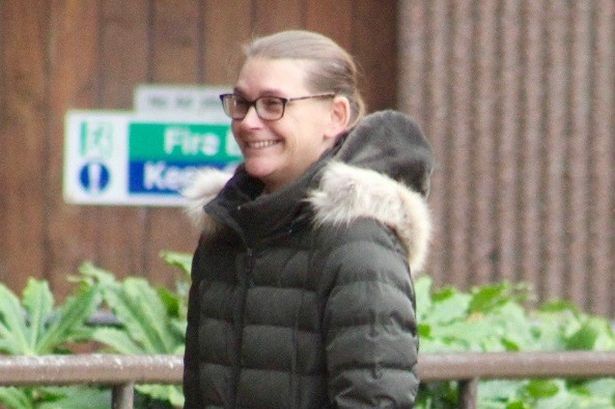 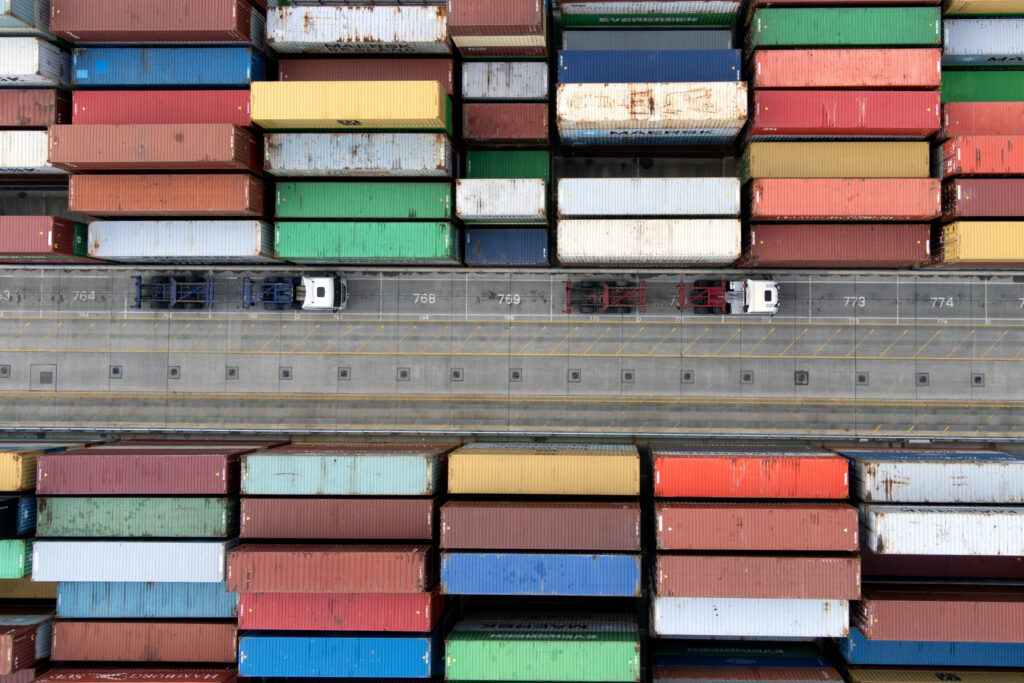 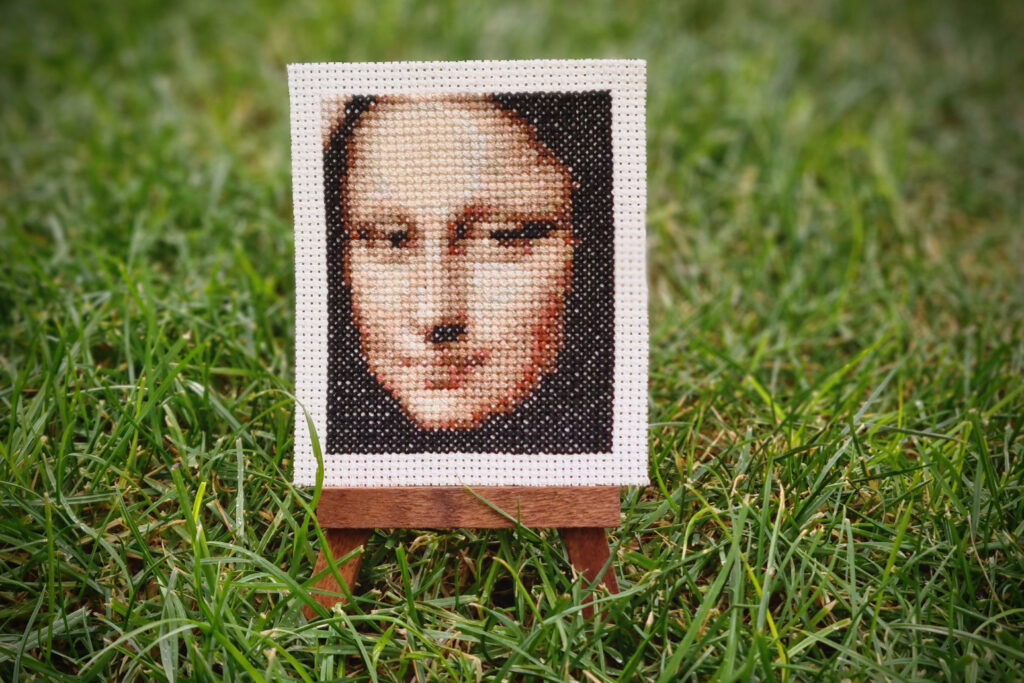