Man jailed for six years after raping woman in Blackburn

A man who raped a woman in Blackburn has been jailed for six years. 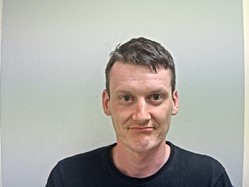 Michael Taberner, 34, continued to sexually assault the woman even after she pleaded for him to stop and repeatedly said ‘no’.

He later texted his victim, a woman in her 30s, acknowledging what he had done and apologising.

When Taberner was arrested and interviewed by police he denied any wrongdoing and said any sexual activity was consensual.

Last week at Preston Crown Court, Taberner was found guilty by a jury of two counts of rape.

As well as being given the custodial sentence, Taberner, of Valley Road, Wigan, was ordered to sign the Sex Offenders Register for life.

DC Vicky Heys, of East CID, said: “Taberner is a manipulative and cowardly individual who consistently lied about what he had done, despite having sent text messages to the victim acknowledging his vile behaviour. He continued to toy with his victim’s emotions by taking the case to trial and forced her to go through the ordeal of giving evidence. This was despite the overwhelming evidence against him.

“I would like to praise the victim in this case for the bravery and strength she has shown throughout this process. Hopefully she may now be able to sleep slightly easier at night, knowing that her attacker is now behind bars.

“I hope this case demonstrates the commitment Lancashire Constabulary has to seeking justice for the victims of serious sexual offences. If you have been the victim of a sexual offence, please contact the police on 101, knowing that you will be believed and listened to.

“Finally, I would a like to praise the investigation team and our colleagues from the CPS for securing the evidence and subsequent conviction in this case.” 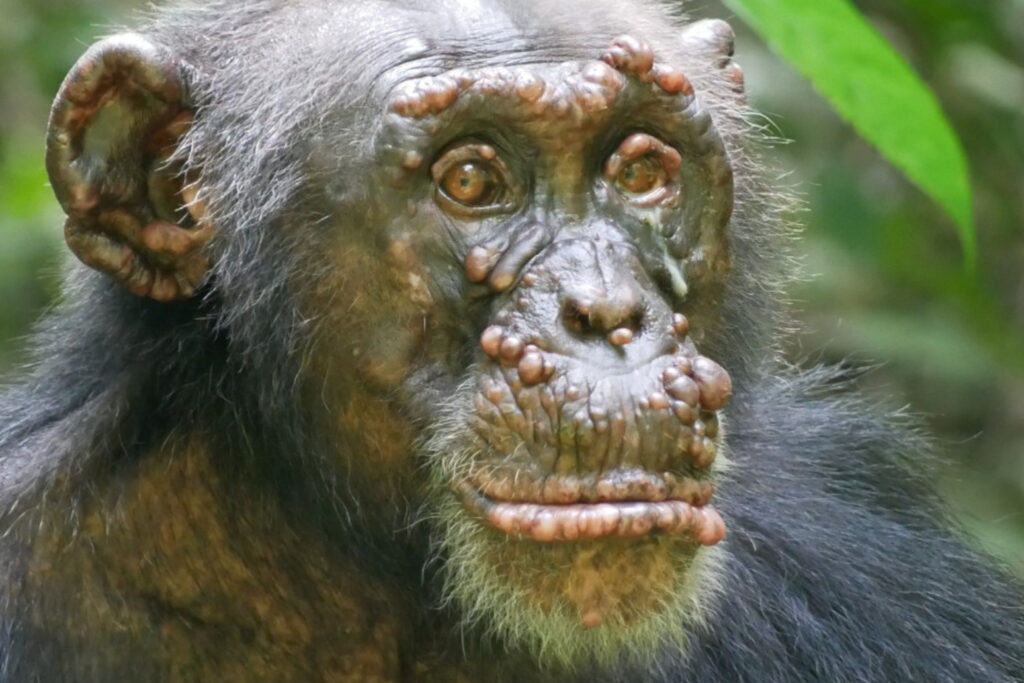