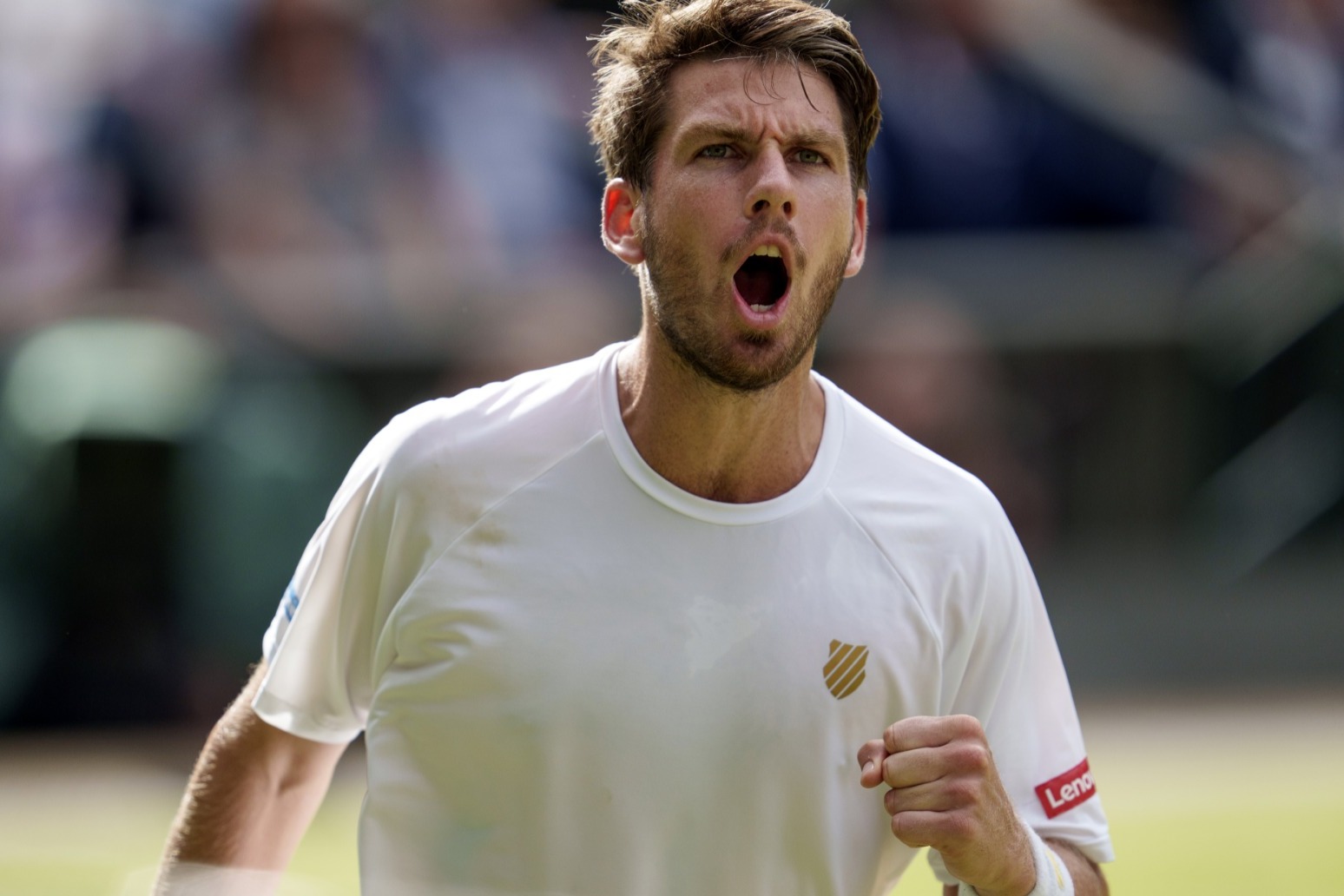 New British number one Cameron Norrie hopes his impressive run to the final of one of the world’s biggest tournaments this week can be the springboard for going deeper into grand slams next year.

The 26-year-old Norrie reached the final of the BNP Paribas Open at Indian Wells with an emphatic 6-2 6-4 win over Bulgarian Grigor Dimitrov and will meet Georgia’s Nikoloz Basilashvili in Sunday’s decider.

Norrie guaranteed the British number one ranking by thumping Diego Schwartzman in the quarter-finals and, having entered this tournament ranked 26th, is now certain to crack the top 20 after his semi-final win.

He has played the 36th-ranked Basilashvili once before, for a straight sets win in the first round at the Rotterdam indoor this year, and is likely to go into the final a narrow favourite.

But regardless of the outcome, Norrie is hoping to parlay his strong performance at this tournament – and an impressive year on the ATP Tour – into becoming a more dangerous player at the world’s big four tournaments next year, having never made it into a second week of a grand slam.

“I’ve had some opportunities there to make the second week of a slam, but it’s not gone my way,” Norrie told reporters after beating 28th-ranked Dimitrov in an hour and 26 minutes.

“It’s all been great learning for me. Hopefully with these results I can put myself in a higher seeding there, then maybe have some more chances.

“I’ve faced some pretty decent players this year in the third round (at the slams).

“Those experiences have been great for me, those big matches.”

Norrie suffered third round losses to Rafael Nadal at this year’s Australian and French opens, and to Roge 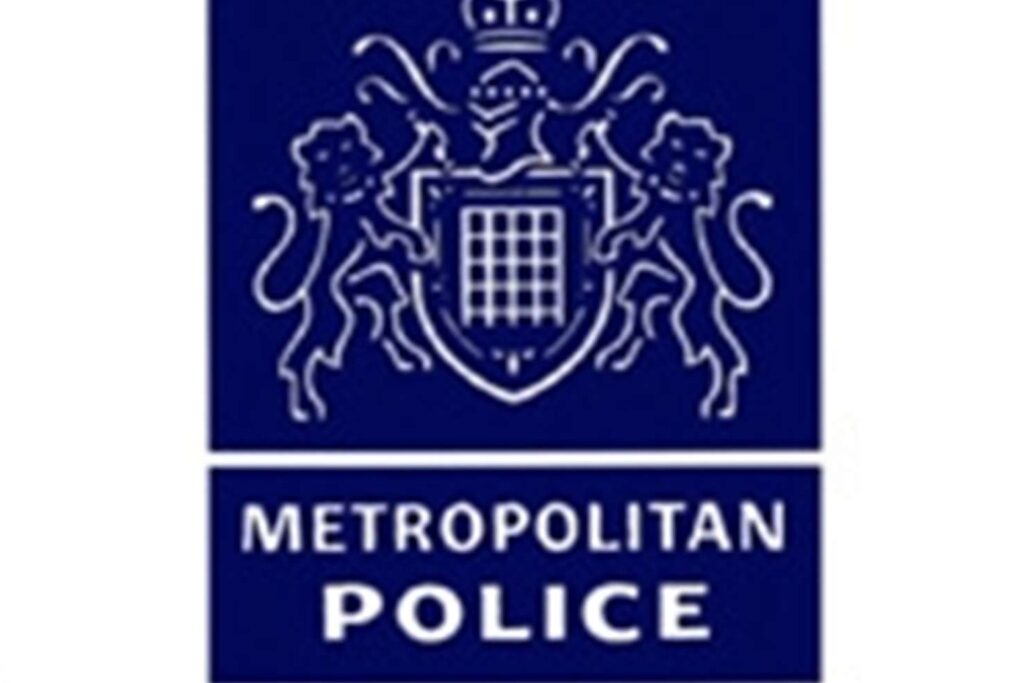 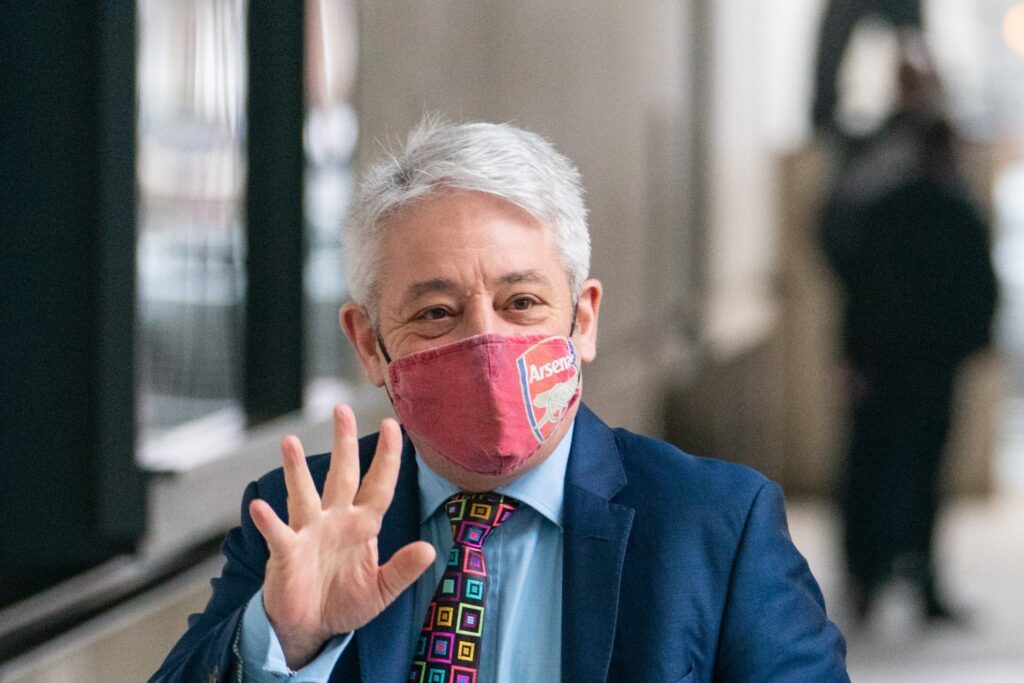 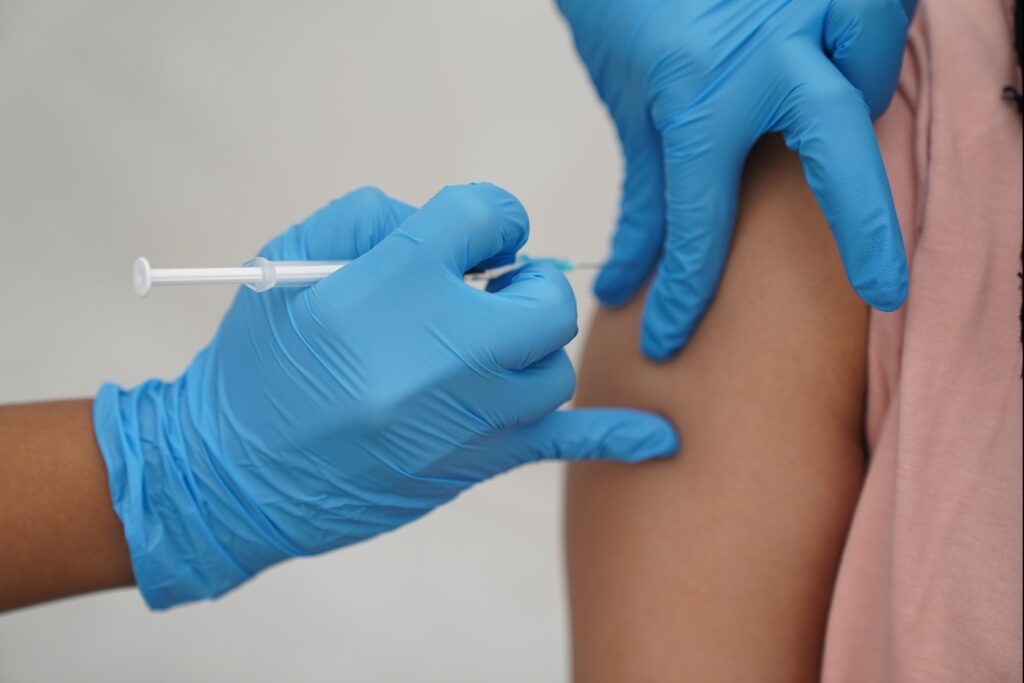 Stuart Broad urges Englands bowlers to be relentless in Australia 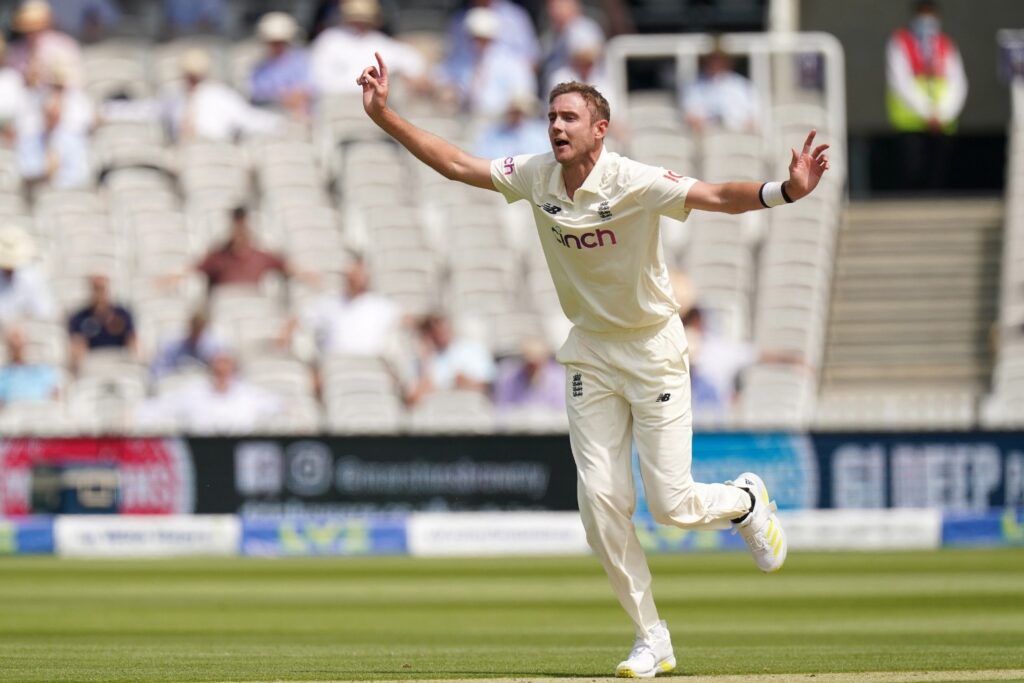 Family pay tribute to man who died in house collapse