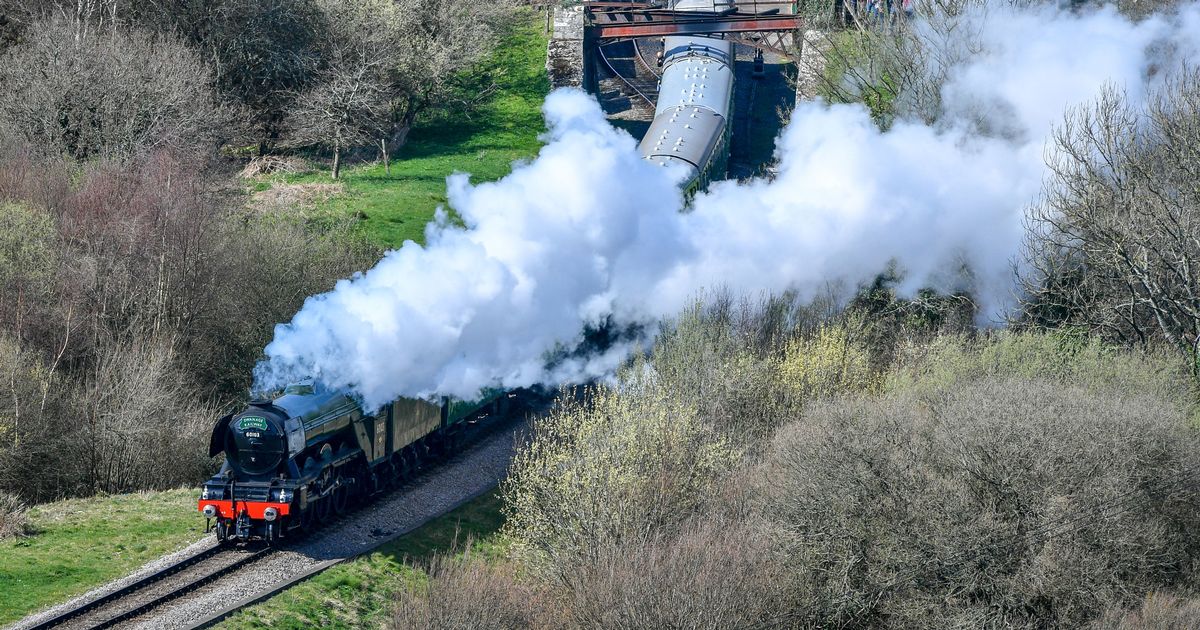 Two of the most famous locomotive trains in the world will be making their way through Lancashire and Cumbria this week.

The two railway giants, one new and the other nearing 100 years old, have never worked together on Britain’s national rail network before. But the pair is now offering offer passengers a journey through the Yorkshire Dales.

The Flying Scotsman was the first locomotive to officially reach 100mph and was built in 1923 for the London and North Eastern Railway. Its new partner, Tornado, was built from scratch by volunteers and completed in 2008 – it has been featured in Paddington 2 and in Top Gear’s ‘Race to the North’.

This week, the two railway giants will come together to haul four special trains over the beautiful Settle and Carlisle Railway and is considered to be a historic combination of steam and scenery, of over ten years in the making.

Here’s everything you need to know about when and where you can see the two railway giants pass through Carlisle and Preston:

The Tornado and Flying Scotsman will travel through the West Coast Main Line Stations on Wednesday, October 20. They are set to arrive in Preston at 10:51am before setting off towards Blackburn and Clitheroe.

After taking water at Hellifield, the steam trains will pass through Settle Junction and set off to the Ribblehead Viaduct before continuing onto the Settle and Carlisle Railway. After passing off the viaduct, the trains will go onto the long Blea Moor Tunnel before starting a gentle climb to Ais Gill summit.

From there, passengers will go down to Carlisle with views of isolated farms, villages and countryside.

At the border of Carlisle passengers will have time to explore the city before being led by the Flying Scotsman through the Eden Valley, Appleby and up to the Ais Gill summit. It will again go downhill before passing Settle Junction and stopping at Hellifield, before taking the return route outward via Clitheroe and Blackburn to Preston.

It is set to return to Preston at 9:07pm before the Flying Scotsman begins down to Tamworth and other joining stations.

A similar journey is taking place on Thursday, October 21, with the Flying Scotsman and Tornado arriving in Preston at 10.51am and returning at 8.46pm.

It costs £135 for a standard class ticket, and £199 for first class. For those looking to catch a glimpse at the locomotives will catch it at Preston and Clitheroe stations.

What is happening where you live? Find out by adding your postcode or visit InYourArea 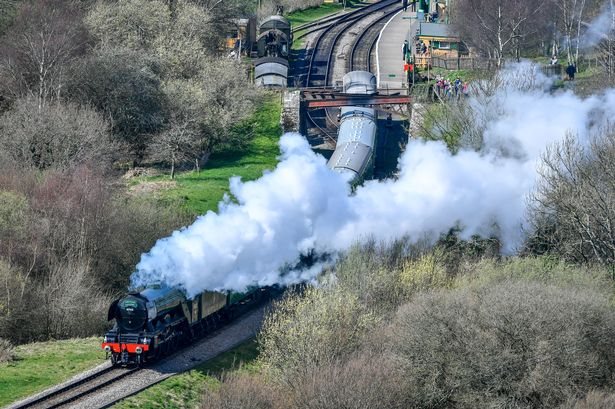 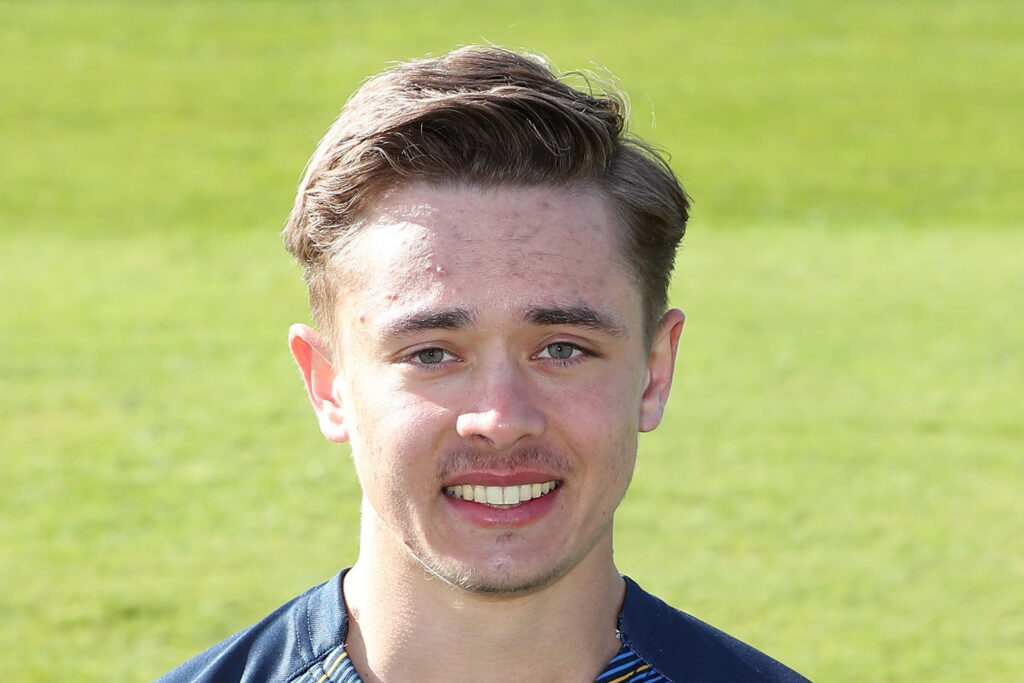