Heathrow to raise passenger charges by up to 76 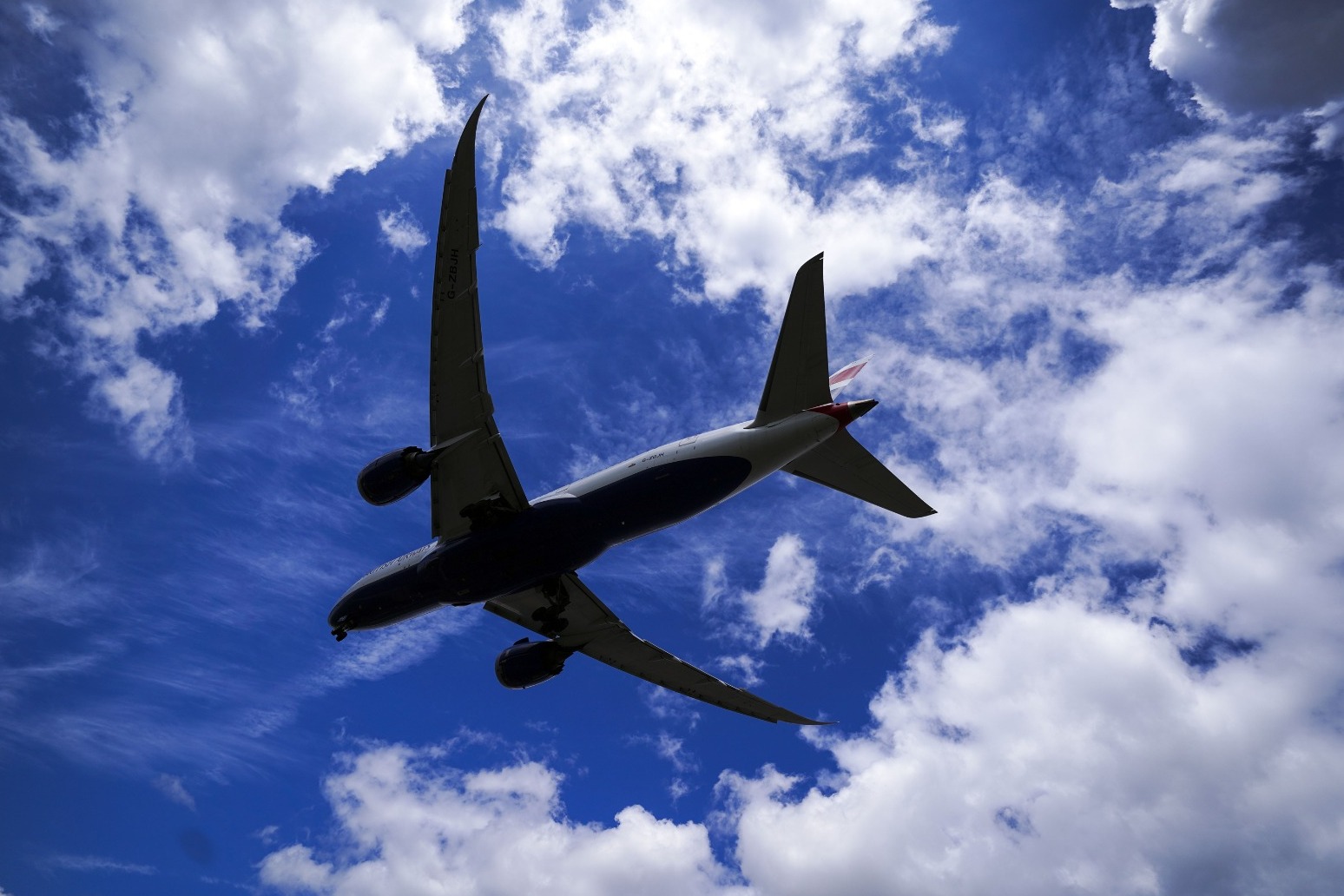 It’ll mean people flying from the West London airport will pay up to £15 more per person.

Heathrow has been given the go-ahead to hike passenger charges by up to 76%.

The Civil Aviation Authority (CAA) announced its plan to raise the cap on the west London airport’s average charge per passenger from the current level of £19.60 to between £24.50 and £34.40.

Under the proposals, the exact charge will depend on factors such as passenger demand and commercial revenue, with prices higher if Heathrow continues to struggle in those areas.

The range is planned to come in effect from summer 2022, with an interim cap of £30 being introduced on January 1.

Charges are paid by airlines but are generally passed on to passengers in air fares.

Luis Gallego, chief executive of British Airways’ parent company IAG, said Heathrow is “already the world’s most expensive hub airport” and the “disproportionate increase” in passenger fees compared with other European hubs will “undermine its competitiveness even further and UK consumers will be losing out”.

He accused the airport’s owners of seeking to “secure hundreds of millions in dividends to shareholders”.

He added: “We will oppose these proposals in the strongest terms to protect passengers.”

He continued: “Monopolies will always try it on and that’s why we need a strong regulator to clamp down on what is blatant gouging.”

CAA chief executive Richard Moriarty said: “Our principal objective is to further the interests of consumers while recognising the challenges the industry has faced throughout the Covid-19 pandemic.

“These initial proposals seek to protect consumers against unfair charges, and will allow Heathrow to continue to appropriately invest in keeping the airport resilient, efficient and one that provides a good experience for passengers.”

Heathrow had called for the cap to range from £32-£43 for the five-year period being consulted on.

The airport said in July that its losses from the Covid-19 pandemic had hit £2.9 billion.

Passenger numbers in September were just 38% of pre-pandemic levels.

A Heathrow spokesman said: “While it is right the CAA protect consumers against excessive profits and waste, the settlement is not designed to shield airlines from legitimate cost increases or the impacts of fewer people travelling.”

He added that the “power of private investment” has led to the airport being ranked by passengers as one of the best in the world, and for this to continue “the settlement should safeguard a fair return for investors”.

The airport has reportedly paid out nearly £4 billion in dividends to shareholders since 2012.

The CAA’s consultations on the interim price cap and the wider proposals will run until November 17 and December 17 respectively. 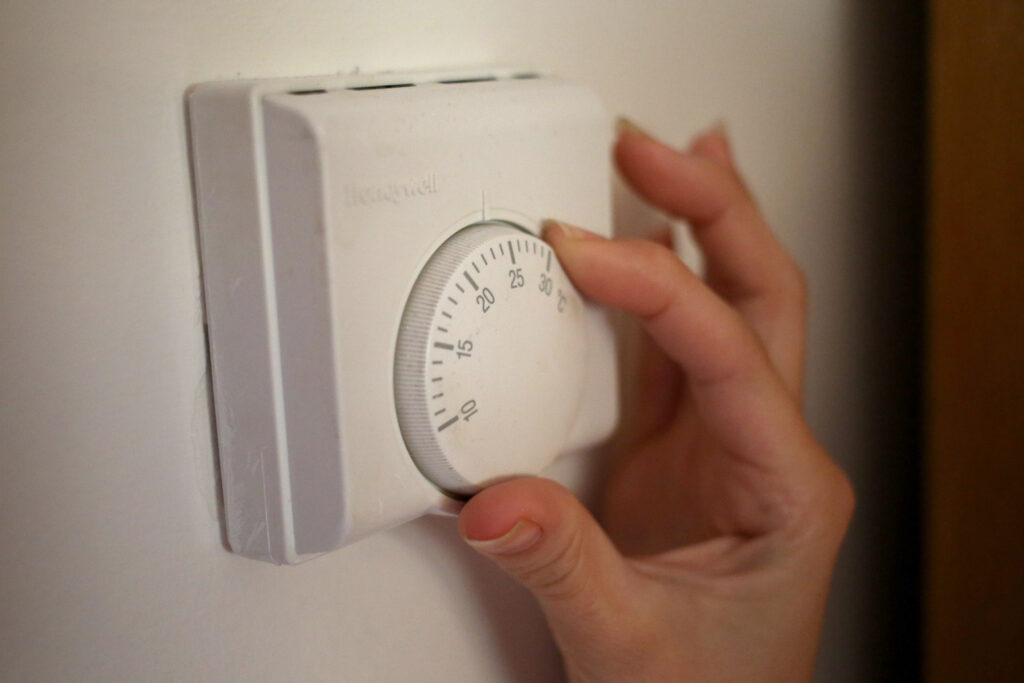 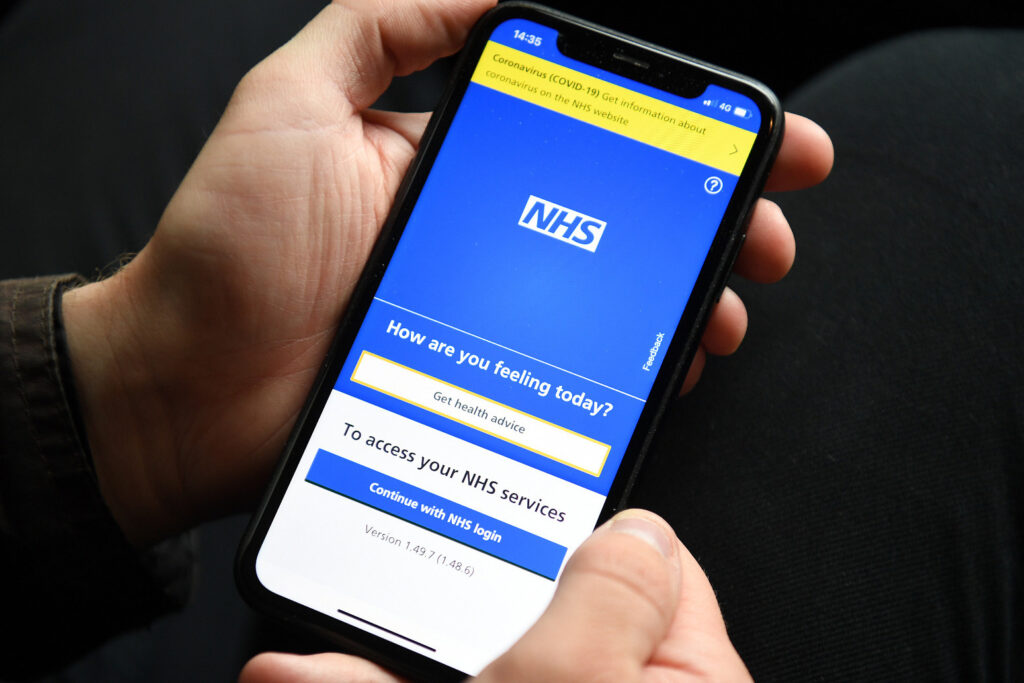 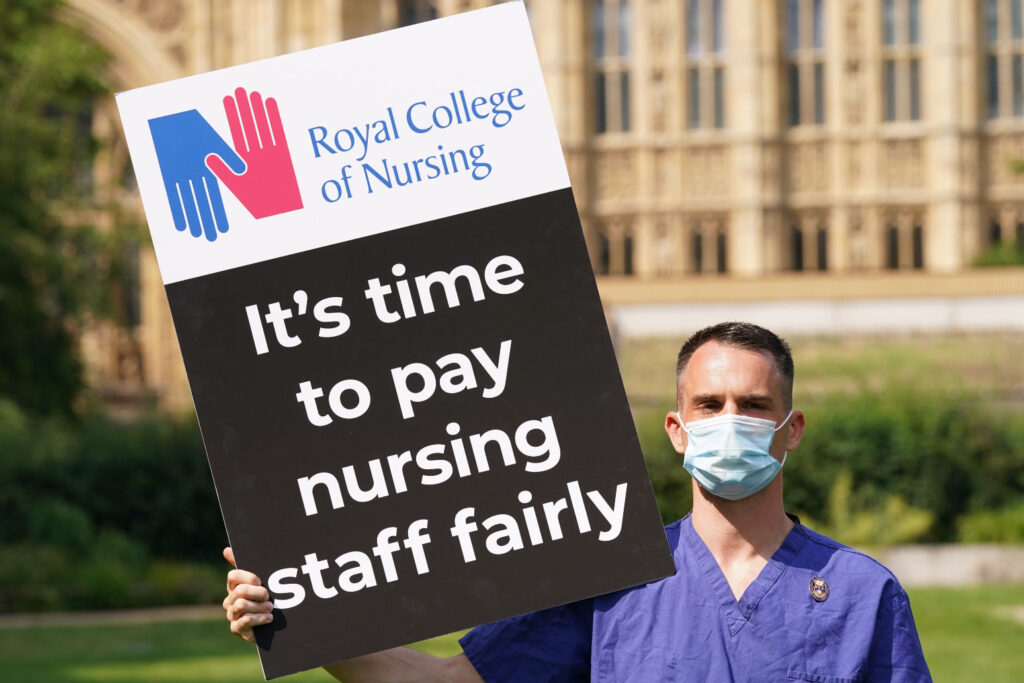 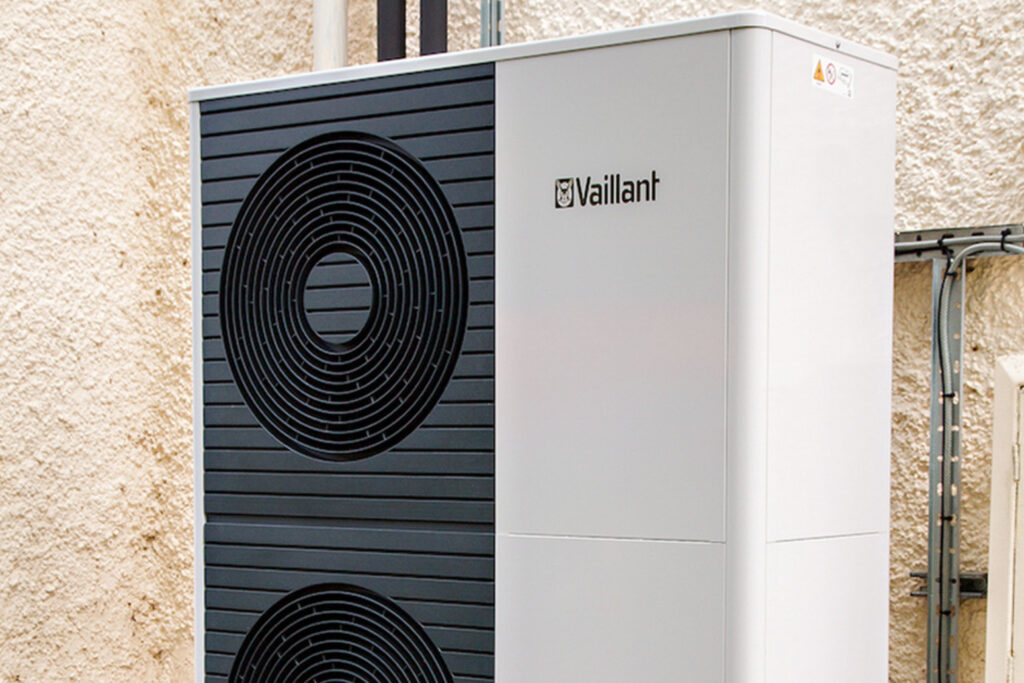 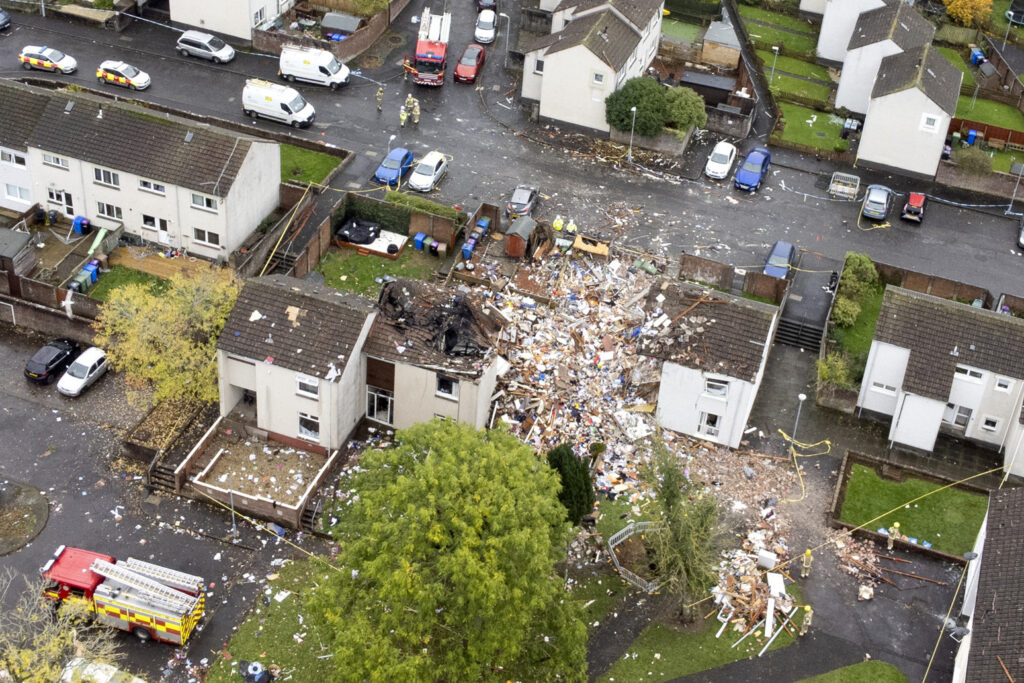