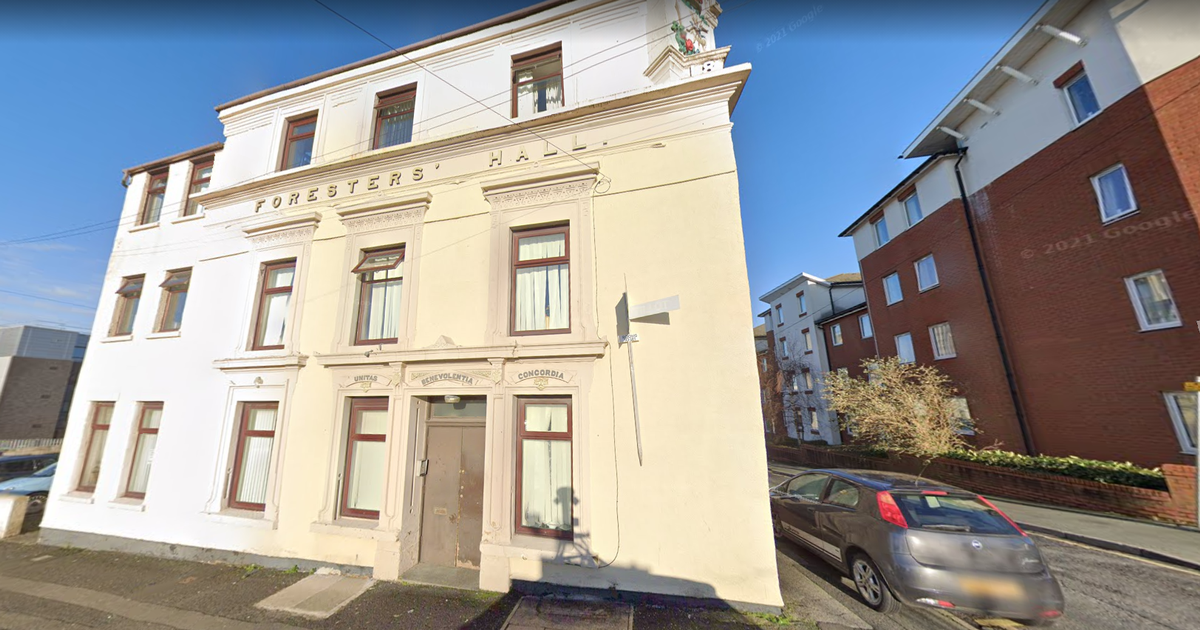 Scores of residential apartments and hotel rooms accompanied by a restaurant, bar and pool all under a single roof could be developed in Preston city centre.

Plans have been submitted for a 30-storey complex combining both residential flats and hotel rooms all within walking distance of the cities main attractions.

Taking on the site along Great Shaw Street, developers have set their eyes on Foresters Hall which has been used as 27-student letting rooms with a car park.

Within their plans, developing company PWA Planning, aim to demolish the Forester Hall to make way for the multi-use building.

The proposed development will front Great Shaw Street and will occupy the majority of the site with a deliberate contemporary design, reflecting a modern and vibrant city in line with city living aspirations.

Structurally, to fit in both 194 residential apartments and 172 hotel rooms, the layout of the grand building will be split between floors.

The ground floor will be occupied by the hotel with an entrance to the apartments- residents’ pool and cycle storage will also be accessed by this floor.

Following up to the first to ninth floors, 172 no. hotel rooms would be included with the 10th to 29th floors occupied by the 194 apartments.

The 10th to 29th residential apartment floors would also include the residents’ roof garden- the 30th floor will include the hotel restaurant/bar with internal and external seating areas.

Design aspects of the buildings exterior site and location offers an opportunity for a building with access to the city’s transport and amenities, also located within the vicinity of the university with less than a five minute walk.

The chance to create a building with visual interest, whilst maintaining the character of the surrounding developed buildings is set out within the application.

Additionally, is planned to demonstrate a continuous street frontage along Great Shaw Street and Patten Street, with a space at the rear of the site to be utilised by the occupants of the development.

Plans submitted for the large scale hotel and apartment building have been sent in to the Preston City Council and are currently in the consultation phase.

A spokesperson for PWA Planning said: “The development will create a new landmark for the city to mark its emergence as a major city, providing both a high end apartment and hotel offering for the area.” 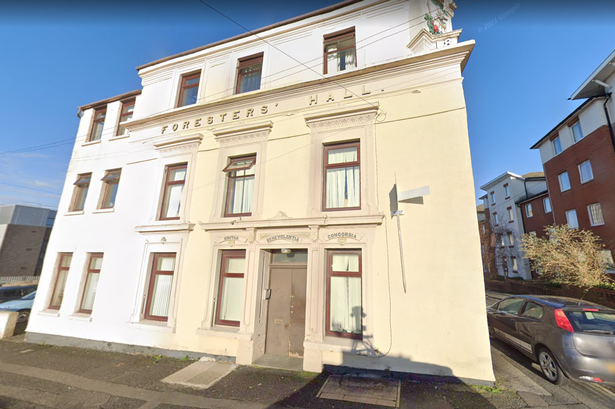 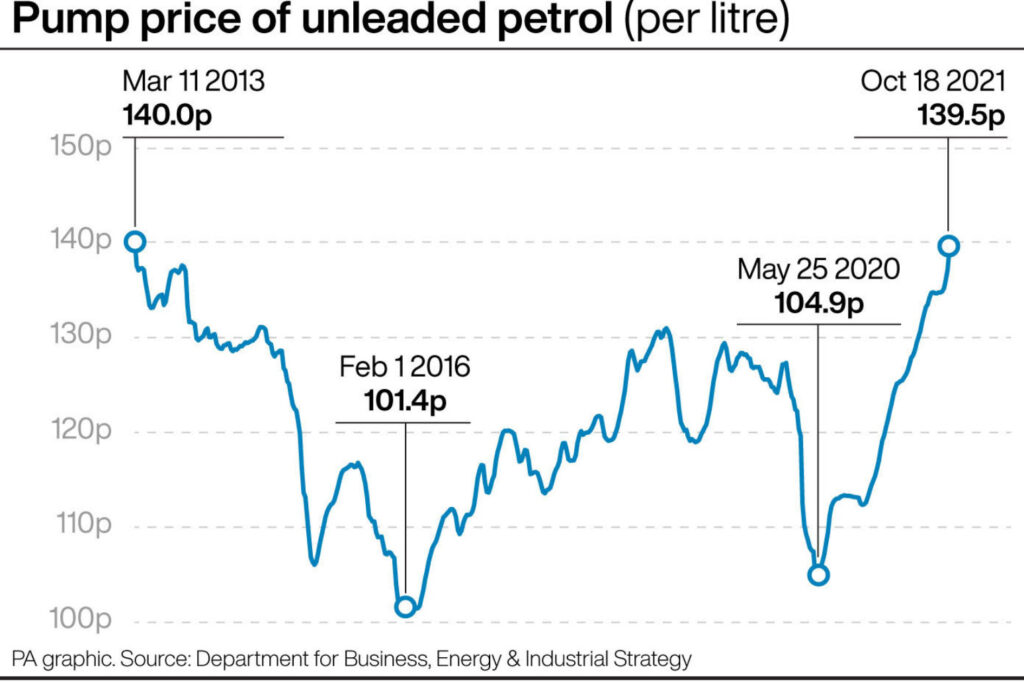 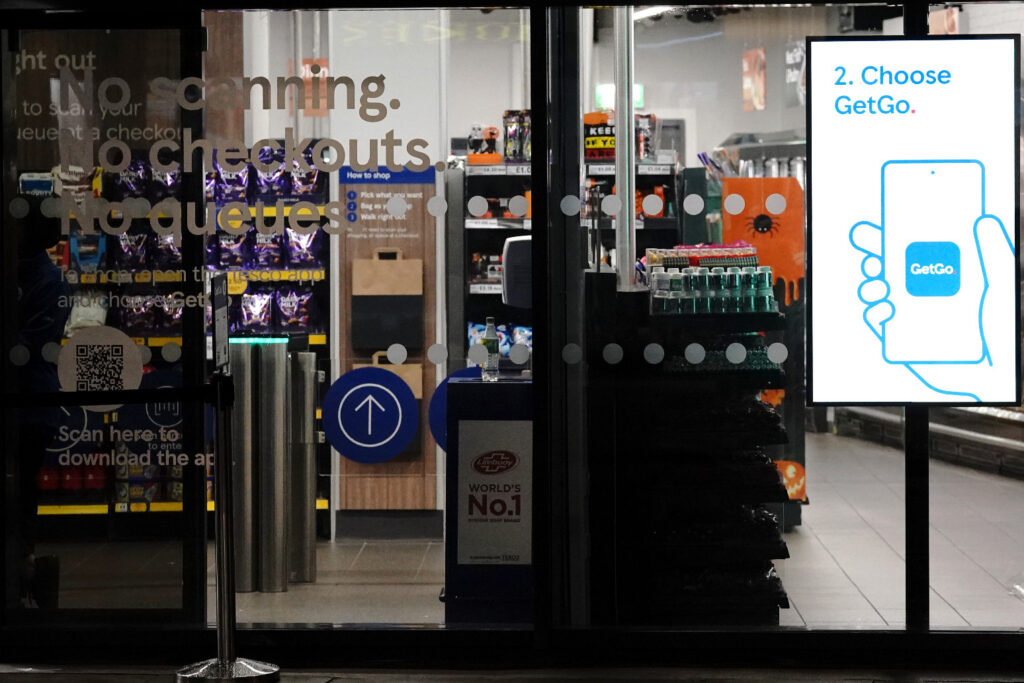