Strictly Come Dancing and Bake Off champion, John Whaite, has thanked his school bully after he and dance partner Johannes used the bully’s words to ‘fuel’ their routine on Saturday night.

John has shared a clip to Instagram of what the pair say to each other when their microphones were turned down – particularly during the dance to ‘I Knew You Were Waiting’ on Saturday.

Johannes Radebe, the professional dancer of the pairing, can be heard saying “Oh that’s a tune!” as the music begins to the Aretha Franklin and George Michael hit.

John, from Chorley, later says “What a show off!” as Johannes leaps into the air during the American Smooth routine.

As they head across the dancefloor, John says to Johannes: “Come on, chase me through the forest!” which he then explained was the ‘fuel’ behind the routine.

John told his Instagram followers this morning (October 19) that ‘chase me through the forest’ is what a school bully used to say to him.

He wrote: “Ooh John, chase me through the forest” is what a bully at school used to say to me in a mockingly soft voice.

“So I had to put that into our dance as a bit of extra fuel. Thanks man.” 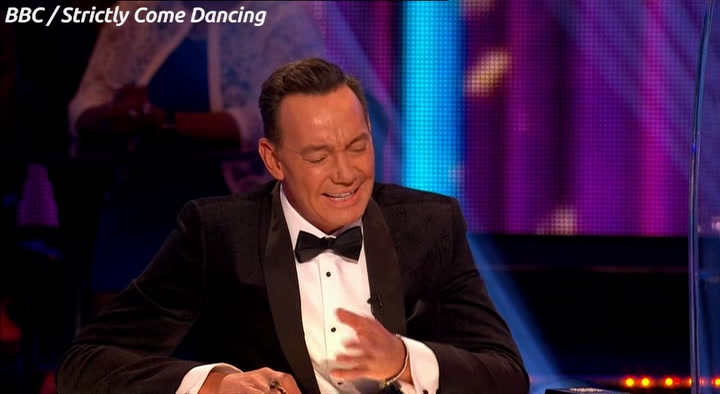 The Chorley baker is one half of the first all-male partnership on Strictly Come Dancing, and grew up on a farm in Wrightington. He now lives in Leeds with partner, Paul Atkins.

Last weekend, viewers took to Twitter to comment on John’s ‘incredibly tight trousers’ that he wore whilst dancing in front of the judging panel.

Stephen Jackson wrote: “Who cares about the dance? John’s a*** looked incredible! I don’t think I saw a single dance move. Just that massive muscular a*** tightly wrapped in well fitting trousers.”

Others rushed to defend John and Johannes as Craig Revel Horwood described the dance as “odd” before saying it “felt like we were clubbing it down at Heaven.”

What is happening where you live? Find out by adding your postcode or visit InYourArea 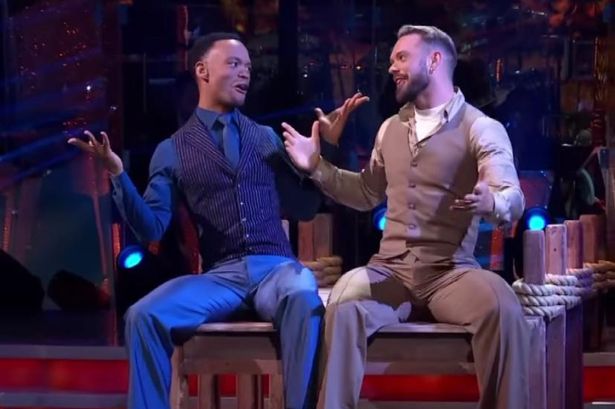 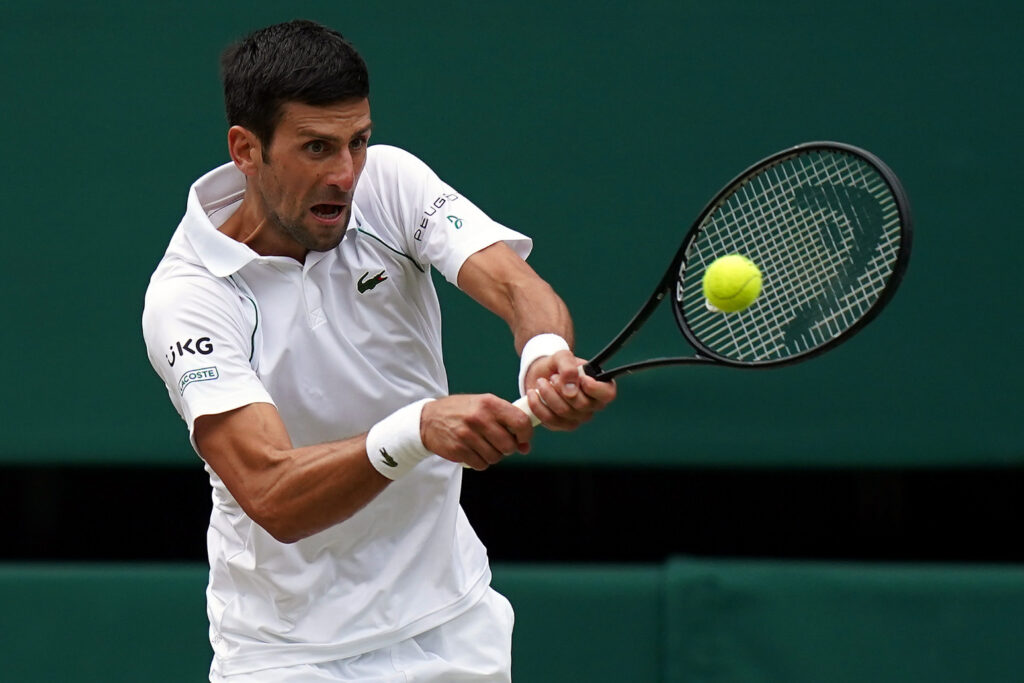 HGV driver shortages not getting better and could last a year 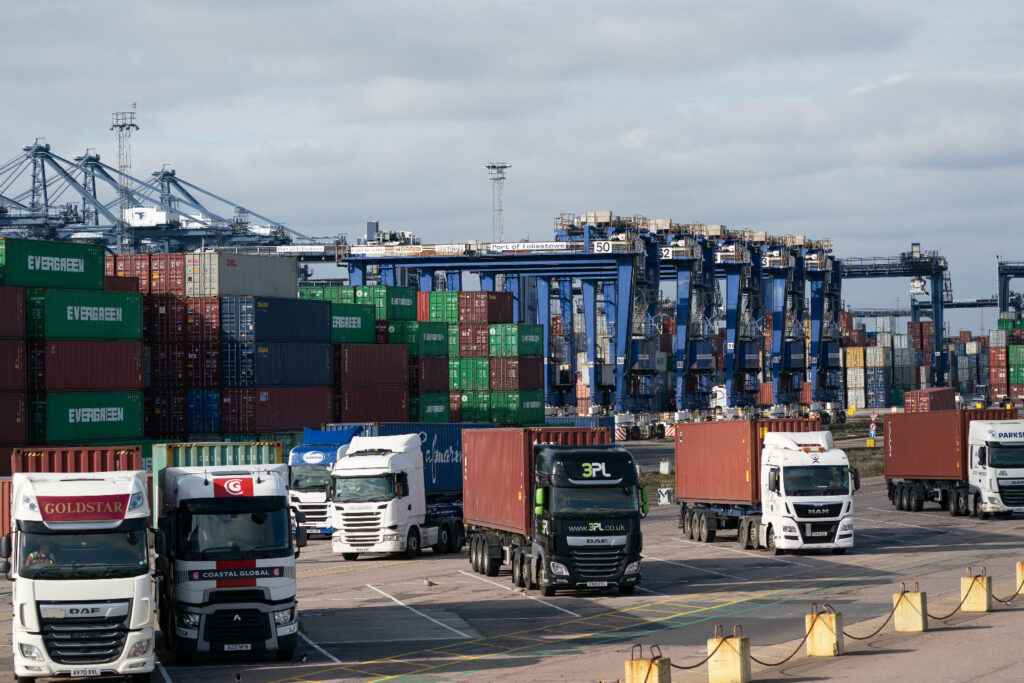