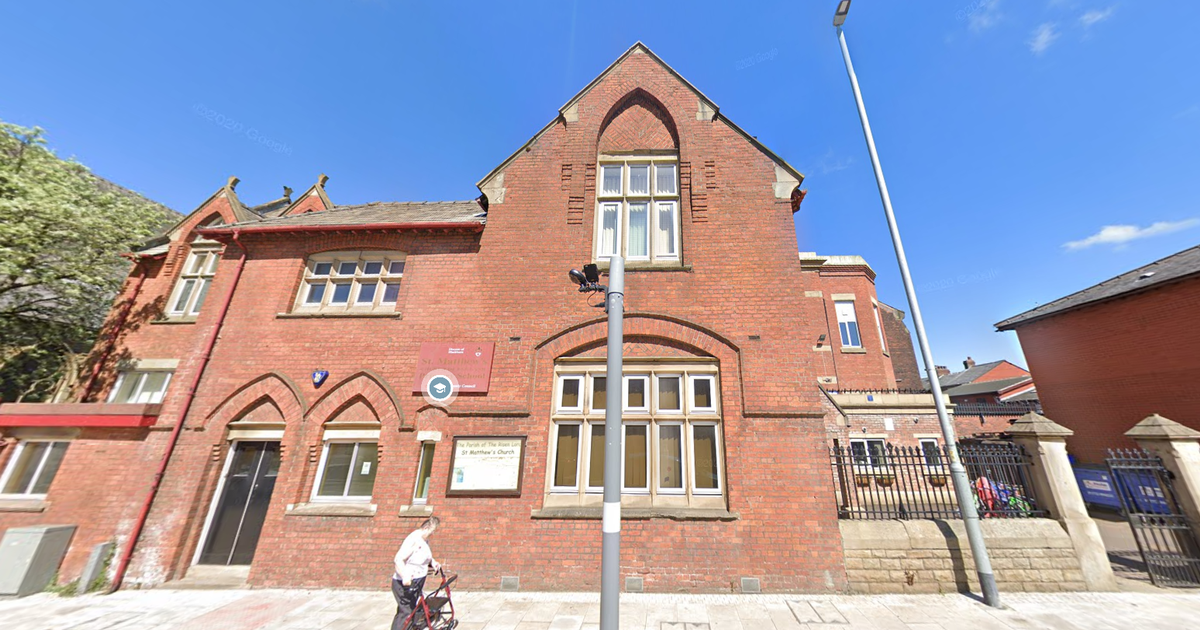 A primary school in Preston has confirmed that it plans to become an academy – and more than half of its staff have reiterated their intention to walk out as a result.

National Education Union (NEU) members at St. Matthew’s Church of England Primary School on New Hall Lane voted last month to take five days of strike action after they were balloted in an ongoing row over the prospect of the facility joining the Cidari Multi Academy Trust.

At that point, the school’s governors were still carrying out a public consultation into the proposal. That process ended last week – and the governors have now revealed that they plan to press ahead with academy conversion, which means that the school will no longer be maintained by Lancashire County Council and will have greater flexibility over elements of its curriculum, staff pay and conditions and the length of the school day.

The move has prompted a furious reaction from NEU representatives, with one of the organisation’s senior regional officers, Jim Dye, calling on the governing body to resign for “provoking a dispute and refusing to negotiate with us”.

The governors have said that they are saddened by the strike action that is now set to take place on 7th, 9th, 14th, 15th and 16th December.

It is understood that the NEU sought a meeting with the governing body over its concerns about academy status and was offered a joint gathering with other teaching unions. While agreeing to that, the NEU also pushed for a one-on-one discussion – but ultimately no meetings with any of the unions took place before the consultation came to an end.

Read more: People in Preston urged to take one step to keep disposable masks from street

Preston NEU branch secretary Ian Watkinson condemned what he said was a lack of engagement with staff – in spite of their well-known opposition to the academy plan.

“It feels like the decision was made way back, when they were saying it was better to jump than be pushed.

“We had to argue for the consultation to be a meaningful one – and we’d now question whether it was [given that] they didn’t meet with us.

“Hopefully, the governors will have a rethink at some point, because clearly it’s within their gift just to look at all this again.

“It’s a shame that we’ve had to get to the point of taking industrial action,” Mr. Watkinson added.

Membership of the NEU amongst St. Matthew’s staff has more than doubled since the academy plan first came to light – and it now accounts for almost 40 out of the 65 staff at the school represented by the major teacher and support staff unions.

The LDRS understands that UNISON is also set to hold an indicative ballot of its members at the school over possible strike action.

In a statement to the LDRS, the school’s governing body said: “Following the conclusion of the extended period of consultation, the governors of the school met this week to consider all the information they had and resolved to convert to an academy and join Cidari, the Blackburn Diocese Multi Academy Trust which has a proven track record of working with schools and their communities for the benefit of the children.

“The governors note, with sadness, the planned action by the NEU to take place over five days in the run up to the end of term.”

The school added a further month to the consultation period after the NEU first lodged its objection to the plan for academy conversion.

Stephen Whittaker, director of education at the Blackburn Diocesan Board of Education, said of confirmation that St. Matthew’s plans to join the Cidari trust: “[We] are confident that they have done so with the best interests of children at heart.

“Cidari is a strong multi-academy trust with a Church of England foundation and track record of effective working with parents, staff and communities to ensure great educational opportunities for the children they serve.”

Last month, the union criticised a decision to move one of the school nativity plays to a date which clashed with one of its strike dates on 15th December. The school said that it was responding to a request from infant class staff to allow more time to prepare the children, but it has since rearranged the performance for a day when staff will not be on strike.

St. Matthew’s was given a “requires improvement” rating when its last OFSTED inspection report was published in November 2017, but was praised during a remote visit last year for helping pupils to keep up and catch up during the disruption caused by the pandemic.

If the school were to drop into the “inadequate” category at a future inspection, it would automatically be subject to an academy order which would see it handed to an academy sponsor decided by the North West’s Regional Schools Commissioner – although such orders can later be revoked in exceptional circumstances.

In a statement issued about their decision for St. Matthew’s to become an academy, the school governors thanked everybody who took part in the consultation and added:

“Following this extended period of consultation, and taking into consideration the feedback from a range of interested groups, the governors met on the evening of Monday 29th November to consider all the information and feedback they had received, together with their own research.

“Taking all of this important information into consideration, they made their final decision to now proceed with conversion to an academy and to join Cidari, the Blackburn Diocesan Multi Academy Trust. The governors firmly believe that joining the trust will enable the school to build on the improvements made in recent times and continue the journey working with, and for, our community to deliver strong teaching and learning for the benefit of our children.

“Cidari’s strong track record of maintaining an academy’s place in the local community and supporting the leadership to continue their school improvement plans, backed up by a local governance committee, was a major factor in their decision making. Cidari is recognised by the major unions as a good employer with preservation of terms and conditions for all staff; no changes can be made without the negotiated agreement of the unions.

“We will now proceed to the next step on the conversion process so that we can begin to enjoy the benefits that conversion will bring for the school and community.”

“St. Matthew’s will join a family of ten academies focused on achieving the best outcomes and life chances for their 3,000 children and wider communities. Cidari has a clear record of school improvement, over eight consecutive ‘Good’ or better OFSTED inspections, which all recognise the important role that strong, local governance has to play in supporting the Headteacher and their team to focus on delivering excellent education.

“As a Church of England Trust fully committed to upholding the national terms and conditions – or better – for our employees, we look forward to the skills, knowledge and experience that the staff at St Matthew’s can bring to our 420+ colleagues, and in turn the collaboration, development and innovation opportunities that being part of the Cidari family can bring to them.

“All of our academies have their own distinctiveness. St Matthew’s is no different. Its individuality, values, vision, ethos and community links will not only be protected but nurtured and grown.

“As we now move to the formal stage of St Matthew’s becoming a member of our trust, we look forward to building direct and positive relationships with staff, parents, the community, and other community stakeholders.

“Our focus now must be to collegiately work through the process with openness, integrity, respect, and the shared values we all have; to improve the opportunities for the children at this wonderful school, and begin the next exciting stage of its improvement journey.” 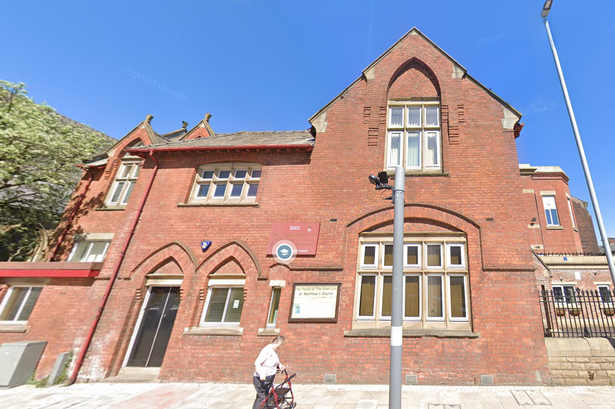 Trio jailed after £3.25million of cannabis found hidden in crates of frozen meat in Oswaldtwistle warehouse