A community group in Preston is using its time to create essential packed lunches for NHS staff at Royal Preston Hospital after their canteen was turned into a makeshift Covid ward.

Following the closure of the canteen to make way for the new ward, staff members now rely on themselves to bring in a hearty meal to keep them going through out the day rather than purchasing something as the day goes on.

With long hours and high pressures, that seem to be increasing as Covid continues to bring in daily hardships, making your own lunch, or going elsewhere, isn’t always easy.

Here for Humanity, a community organisation in Preston, works closely with diverse groups in the area to provide vital resources and food supplies in a bid to show their support.

Holding regular food hubs where they pack and deliver food packages to various groups in need, the group was contacted by a member of staff from the NHS asking if they could help.

Director of the organisation, Chris Murray, and his team of volunteers including volunteer director, Ruby Abram, found that staff at Royal Preston Hospital were asking for Pot Noodles and other quick to make food as a way to fill them up throughout gruelling shifts.

Seeing instantly what was a plea for help , the group decided to take it a step further and provide packed lunches instead.

“We were contacted by someone from the hospital – she said that there was a lot of student nurses and part time staff and people in the hospital are aren’t on a lot of money,” Chris told LancsLive.

“Some might be claiming benefits whilst studying there and they were really struggling- the canteen offered a hot cooked meal at a reasonable price. It’s easy to think that everyone who works at the hospital gets paid a doctors salary but that’s not the case.”

The packed lunches made at the Here for Humanity centre include a meat or cheese sandwich, a packet of crisps, a slice of cake, a chocolate bar and a bottle of water.

In hopes of reaching out to the people who need to use this service the most, Chris and the team hope, with the help of Dawn Turner from the hospital to directly hand out the lunches.

“They aren’t just going to be dropped off and left for people to take, we’re more of an organisation who identifies where they are needed,” Chris said.

“”It’s easy to think, oh well they’re working so they’re getting paid but as a director of a food bank, I have NHS workers that have been furloughed, low income workers working part time due to child care issues and they’re on low income wages.

“I’ve had these people come into food banks and ask for help so I know that they’re not all superhuman up there and they’ve come to rely on little comforts like the canteen so have that taken away from them is just another blow.

“They’ve got to keep going and we’ve to keep supporting the NHS.” 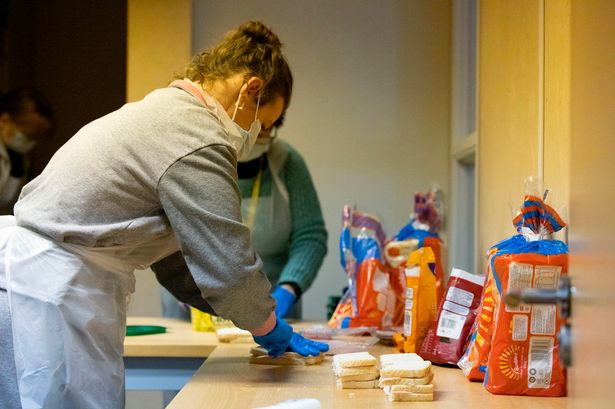 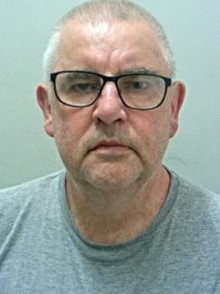 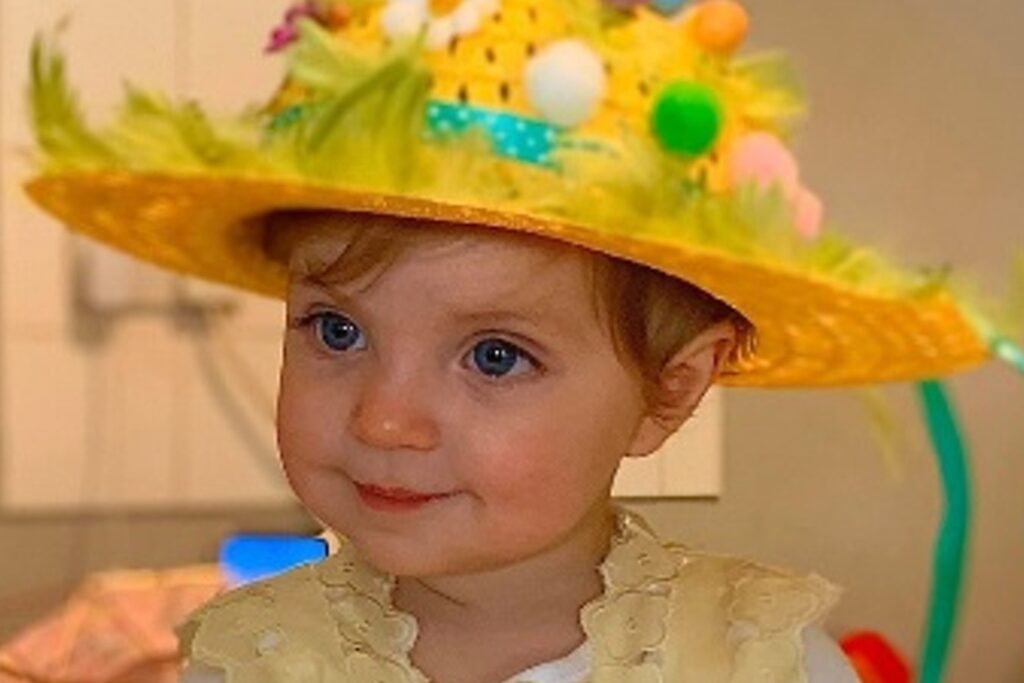