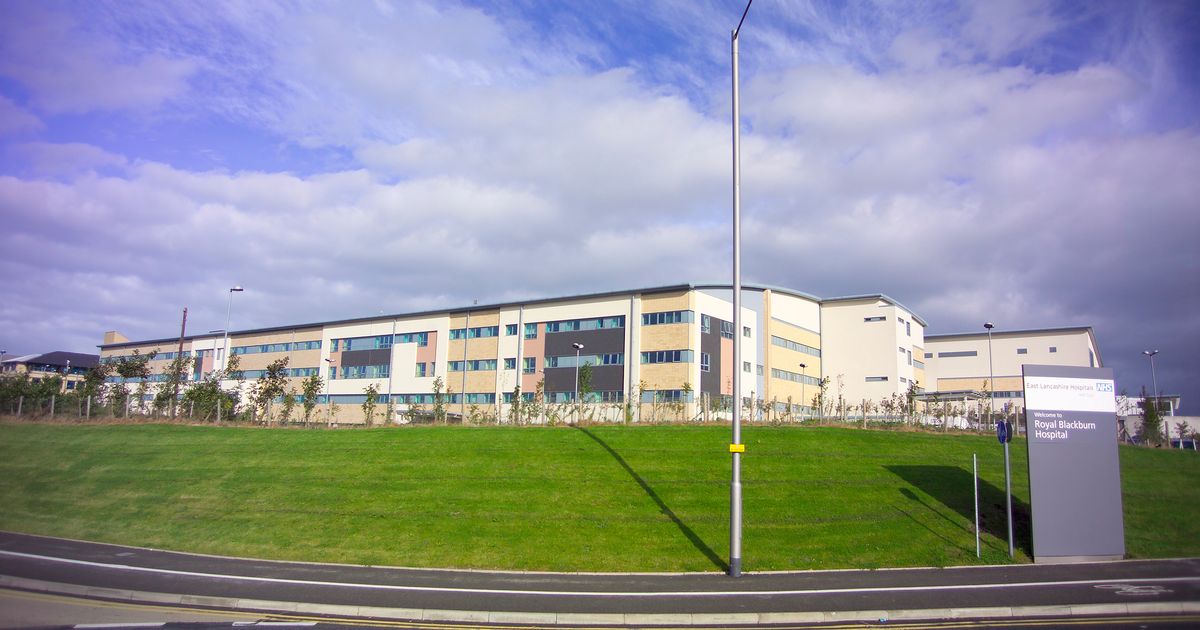 A nurse working for East Lancashire Hospital Trust got over £5000 in sick pay while she secretly took on shifts with an agency on the same dates.

Tanya Elizabeth Barker was found to be in breach of several codes following a tribunal held by the Nursing and Midwifery Council.

Barker, from Preston, while employed by ELHT was on sick leave on various dates during 2014 and 2016 but undertook paid work for Thornbury Nursing Services (“the Agency”) during overlapping times.

During the tribunal heard on January 4 to 7 2022, it was revealed that Barker had been given £5,303.63 in sick pay but initially denied the allegations when the Trust investigated back in 2018.

A disciplinary hearing was held by the Trust and Barker was dismissed from employment on 30 November 2018. She would make full admissions to NHS Counter Fraud investigators on 5 June 2019 when interviewed under caution.

During that admission, Barker offered to pay back the sick pay received from the Trust.

Shortly after dismissal, Barker became a carer and then in January 2020, at the start of the COVID-19 pandemic, accepted a full-time role as a nursing home manager for residents with learning disabilities, working in this role from January 2020 – July 2020.

Barker returned back to work for the NHS in February 2021 as a respiratory nurse on a high dependency unit.

During the hearing, Barker was questioned for four charges:

2) Her conduct at any and / or all of charge 1 above was dishonest in that she:

3) Submitted, or caused to be submitted, inaccurate information in one, or more, of the Trust’s ‘Return to work forms’.

Despite arguments for further sanctions based on the fact that Baker’s misconduct involved dishonesty relating to work was not isolated, but repeated over a two-year period, the panel ruled that she would be under caution for three years.

It states in the report: “The panel did not accept Ms Ferns submissions that your insight and remediation were not complete, nor did they find any evidence of any attitudinal concerns.

“In fact, the panel determined that you have a very good level of insight and have demonstrated regret and remorse for your actions.”

It was considered at first that no action was to be taken but it was deemed inappropriate in view of the seriousness of the case.

They decided: “The panel has determined that to impose a caution order for a period of three years would be the appropriate and proportionate response.

“It would mark not only the importance of maintaining public confidence in the profession, but also send the public and the profession a clear message about the standards required of a registered nurse.

“For the next three years, your employer – or any prospective employer – will be on notice that your fitness to practise had been found to be impaired and that your practice is subject to this sanction.”

At the end of this period the note on Barker’s entry in the register will be removed but the NMC will keep a record of the panel’s finding that her fitness to practise had been found impaired.

A spokesperson for East Lancashire Hospitals NHS Trust said: “I make no apology for the Trust’s very high expectations when it comes to the values and behaviours we expect of all colleagues.

“It’s important that our patients are able to trust us and, equally, that we can trust each other too.

“We will always take appropriate action, using the processes in place, to protect people and public money from fraud. We are satisfied with the outcome in this hearing and the matter is closed.” 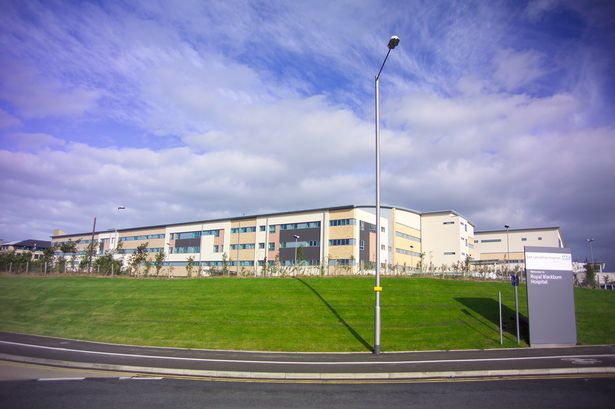