A Chorley mum has spoken out after her teenage son was subjected to a spate of brutal attacks by a gang of teens, with the boy telling her he fears he may end up dead.

The mum, who does not wish to be named for fear of reprisals, says the first attack took place on Bonfire Night last year at around a quarter to six at Astley Park. There, she says a group of about five youths were punching her son and grabbing at a chain containing his grandma’s ashes. Thankfully, the cherished ashes could be salvaged as they fell into his jumper. The chain was retrieved from kind staff at a local artisan shop in the park later.

But she says the horror resurfaced with a second attack on Good Friday (April 15) on the street behind Chorley Library at around 6pm. She told LancsLive that one of the attackers headbutted her son while others punched and kicked him, leaving him with a golf ball sized lump on his head and forcing him to crouch down on the floor.

Footage, understood to have been filmed by a member of the gang, has been sent to LancsLive by the victim’s mum in order to highlight the brutality of what happened. The footage – blurred by LancsLive due to its violent nature – shows a brutal attack on the boy including being sucker punched and savage kicks to the head while he lay on the floor.

A third attack occurred on Carr Lane, Chorley just after 20 past three 12 days later when her 14-year-old son was on his way back from school. She says it was perpetrated by the same gang. An apparent fourth attack near Highfield School on Brown Street on June 1, just after 3pm saw balaclava clad assailants making off with £20.

His distressed mum says the same group have also been undeterred when he is with his parents, verbally abusing her and his family as well. She says she has reported the matter to police but fears for her son with the attacks continuing as time goes on.

She told LancsLive: “There was a lump on his head after the second attack where one of them had headbutted him – that was like a golf ball. Whoever spots him will have a go, and they have even done so when he is with us. We can be walking him to work and they just blatantly come over to us and they don’t care.

“They shout abuse, he’s had phone calls abusing him and even when an adult’s taken the phone off him, they carry on saying, we’re going to hurt him. Police say as far as malicious phone calls are concerned, he has to delete his social media and not answer text messages from them and just ignore them.

“The police’s hands are tied as well because of all the red tape and they don’t want to criminalise children and the youth offenders’ team are working with them, but at the end of the day, if they’re behaving like criminals, then they should be treated like criminals because if it was an adult, it would have been dealt with a long time ago. And some of these children don’t even live in Chorley, so they come to Chorley. I said, why can’t you ban them and say, we don’t want you in this town, you’re not welcome here, unless you’re with a parent and you’re visiting family, you don’t come here, end of story. Why should these kids be doing this?

“It just needs more police presence on the streets, but they’ve not got enough people on the ground. These kids are just running the town, and this is our next generation of adults.”

Do you live in Chorley? Is this a problem? Let us know what you think

The mum says her son is doing okay but “he just can’t go anywhere”. She said: “at the minute he can’t have a normal life and go out with his friends. He said ‘I will never get the career I want because I will either be dead or in prison. I feel like the last few years of my childhood are being taken away from me because I can’t go into town or into McDonalds like my friends do’. He’s just constantly dodging them.

“We have to stop what we’re doing. With him being 14, he doesn’t want to be coming home at 6pm, he is generally in by 8pm but he just doesn’t want to be on lockdown because of these bullies. It’s not only hindering him, it’s impacting everyone else. We have got the six week holidays coming up now, and I’m asking my work if I can work from home in the holidays because what will I do with him for six weeks? He can’t stay in for six weeks – that’s not fair.

Pointing to widespread concerns over antisocial behaviour in Chorley, she added: “We’re not the only parents going through this in Chorley; my son’s been really lucky so far, speaking to other parents. but every time this gang sees him they make a bee line for him; just leave him alone, that’s all it needs. Act like adults: stay away from my son.”

In response to the attack, a Home Office spokesperson said: “The Home Office condemns youth violence and we are putting more police on our streets to keep our communities safe. Through the Beating Crime Plan the police will have the powers and tools they need to stop crimes happening in the first place and keep serious offenders behind bars for longer.

“More than 13,500 additional officers, including hundreds in Lancashire, have already been recruited across England and Wales and we are on track to deliver our commitment to recruit 20,000.”

LancsLive understands Lancashire Constabulary is looking into the mum’s concerns. The force was approached for comment prior to publication. 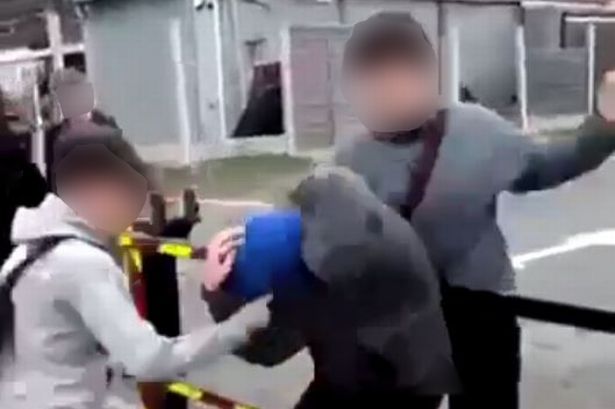 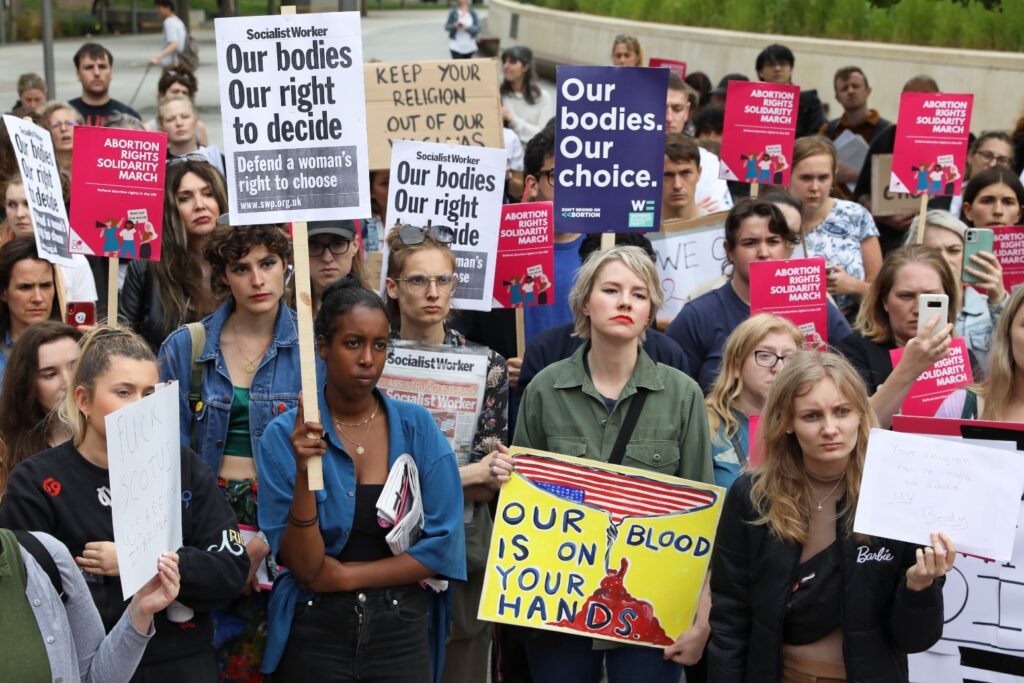