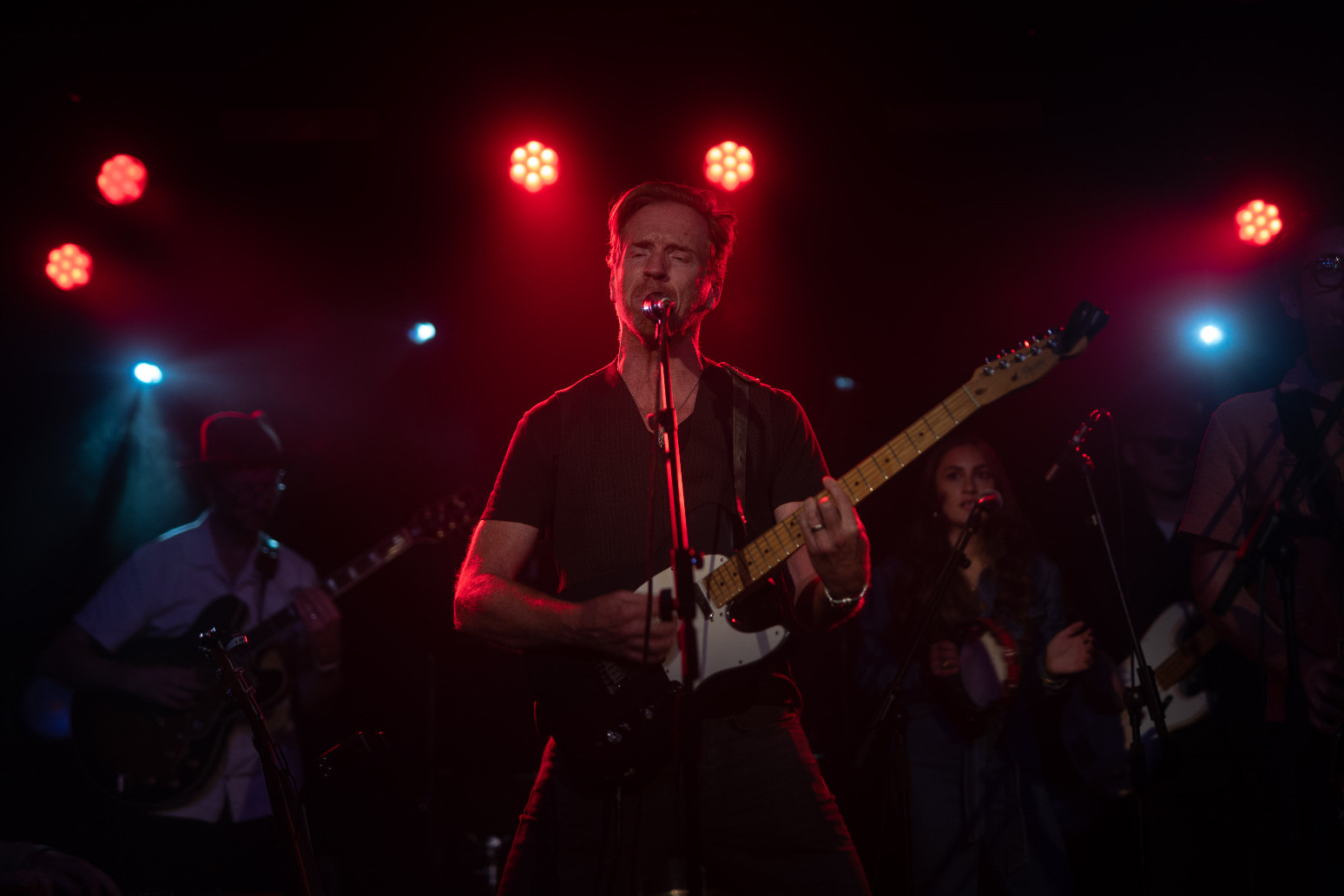 Damian Lewis has swapped the screen for the concert hall as he played songs from his upcoming debut album at an intimate show in London.

The 51-year-old British actor, known for starring in the television dramas Billions, Band Of Brothers and Homeland, performed to a sold-out crowd on Thursday at London’s Omeara venue before he takes to the stage at Wilderness Festival in Oxfordshire on Sunday.

Dressed all in black for the occasion, Lewis was supported by a band as he sang and played the guitar.

The gig also featured singer-songwriter Cherise as a special guest.

Having played classical guitar since the age of 13, Lewis graduated to the steel string acoustic after being inspired by Elvis Presley and spent his early 20s busking in London.

After rediscovering the guitar during lockdown, he met with various London-based musicians, including Giacomo Smith, to record a currently untitled debut album that will be released next year.

Lewis previously said he was “looking forward” to getting out on stage to play the songs he had written and recorded for the album.

He had added that it would “be good to be back on stage, this time with a guitar in my hand”.

This summer, Lewis was made a CBE in the Queen’s Birthday Honours List for his services to drama and charity.

He said both he and his late wife, Helen McCrory, were “thrilled”.

Acclaimed actress and Peaky Blinders star McCrory died in April 2021 aged 52 after being diagnosed with cancer.

In recent weeks, Lewis has been pictured with US musician Alison Mosshart, from the bands The Kills and The Dead Weather, prompting speculation they have begun a relationship.

They were most recently photographed at private members’ club The House of Koko on Wednesday. 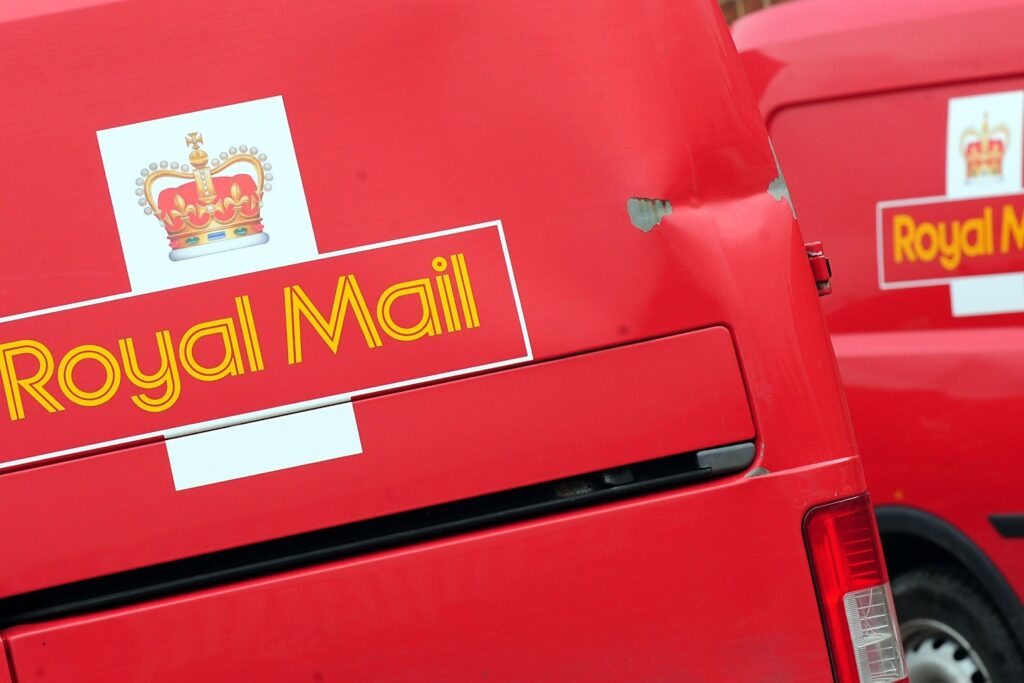 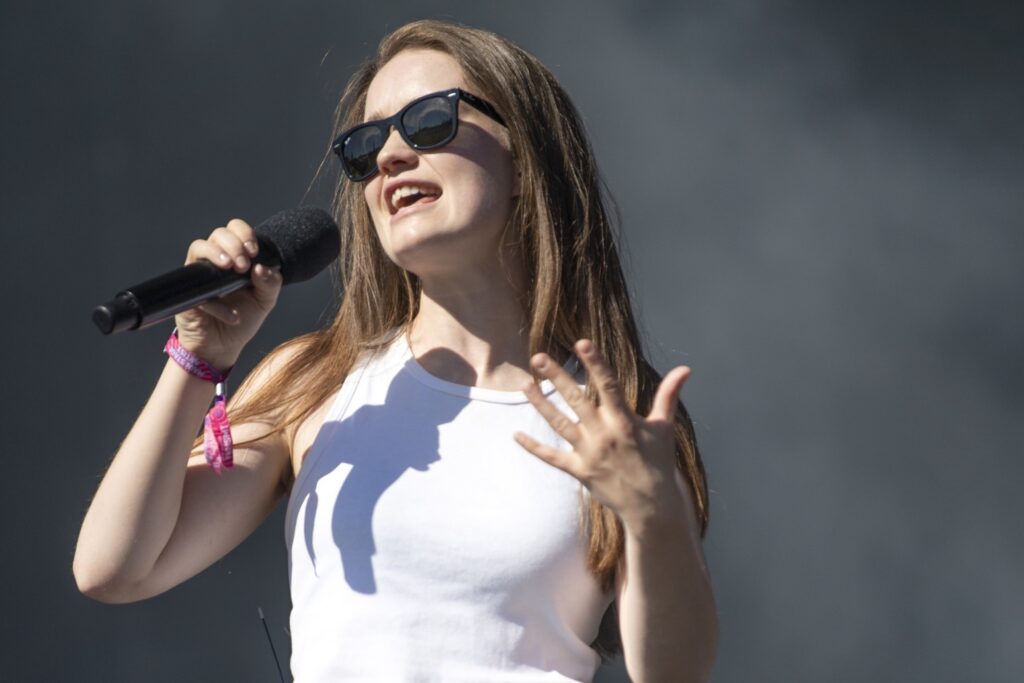 Jane Austen novels could fetch over 100000 at auction 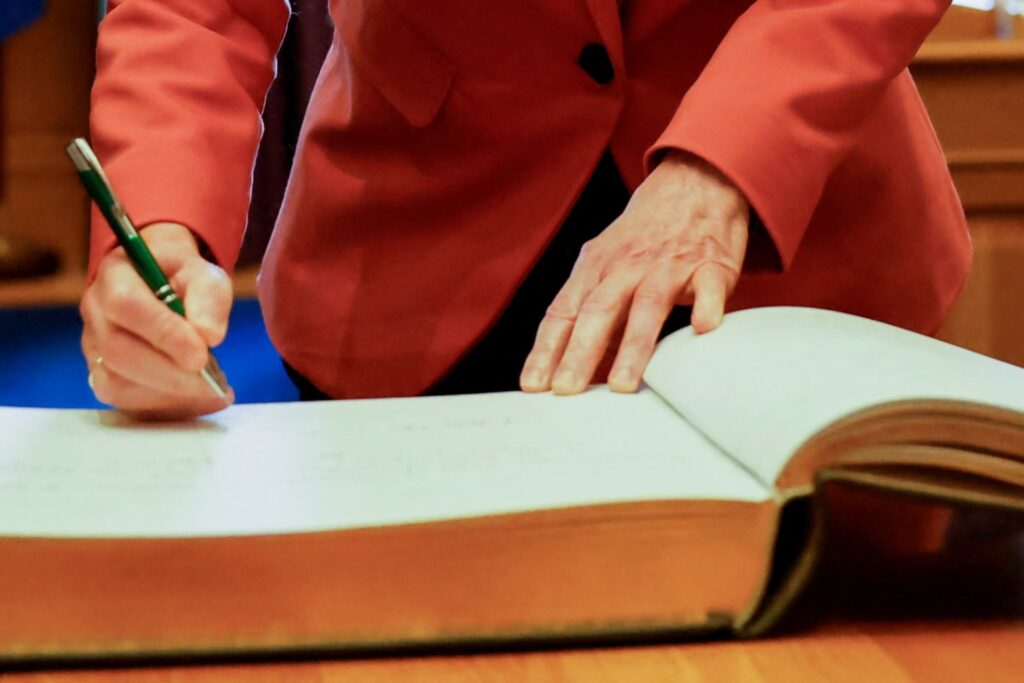 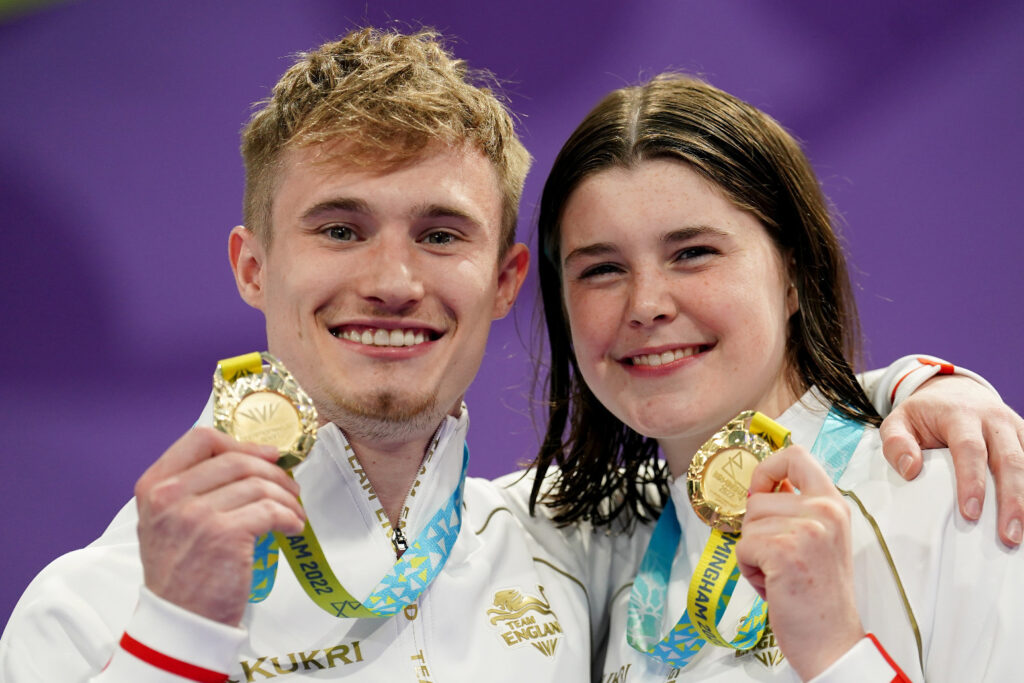