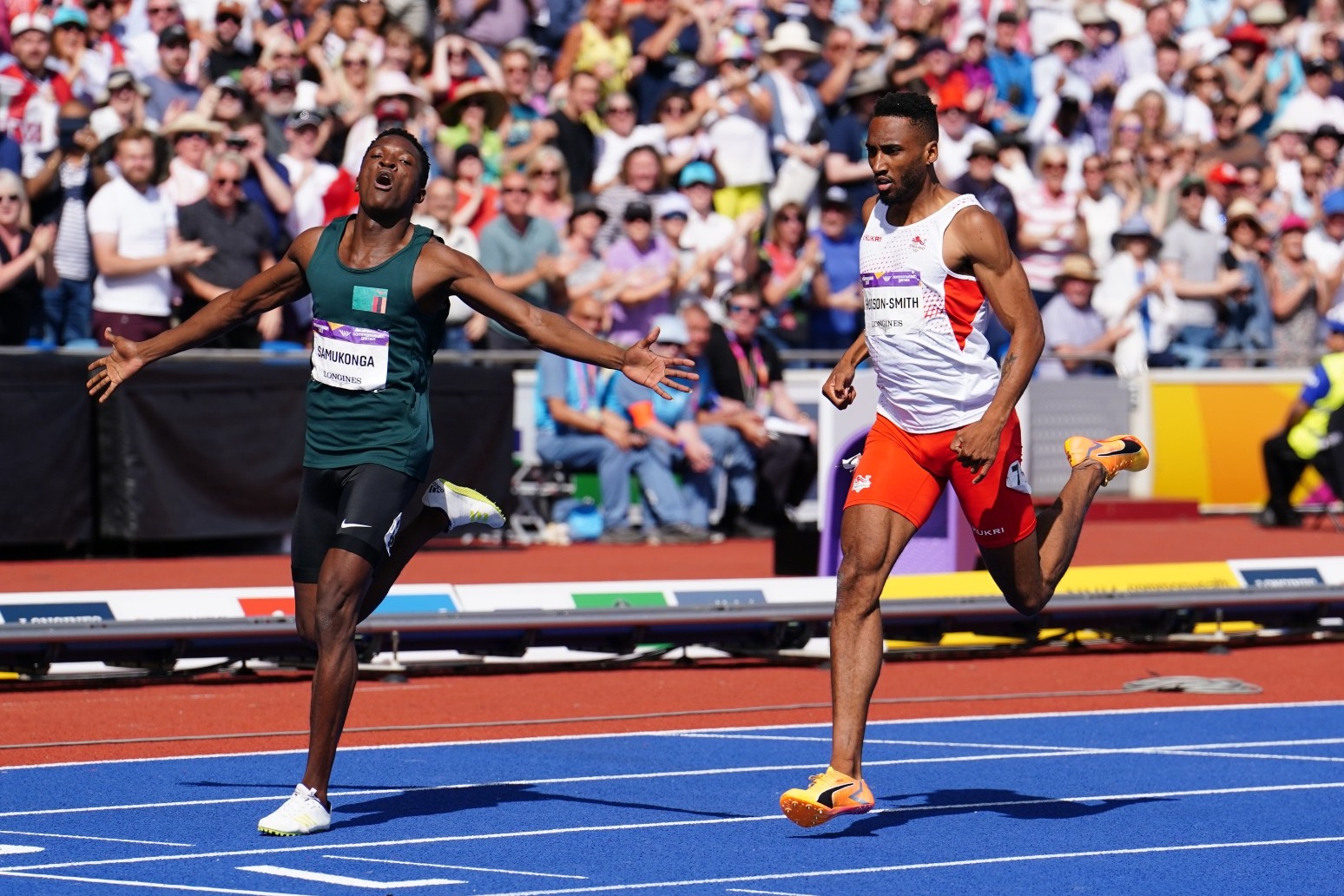 Matt Hudson-Smith lost out on gold as Zambia’s Muzala Samukonga stunned the 400m favourite at the Commonwealth Games.

The 27-year-old – on his home track – had to settle for silver as Samukonga made a late break in the final 50m to go from fifth to first.

He ran 44.66 seconds with British record holder Hudson-Smith crossing the line in 44.81 seconds.

He at least adds to the bronze he won at the World Championships last month in Eugene.

Yet it also continues his Commonwealth Games frustration after he was disqualified from the event in 2018 for running out of his lane.

Hudson-Smith will now look to defend the European title he won in 2018 when he runs in Munich later this month.

Earlier at the Alexander Stadium Cindy Sember won bronze in the 100m hurdles with world champion and world record holder Tobi Amusan taking the title in a Games record of 12.30 seconds. 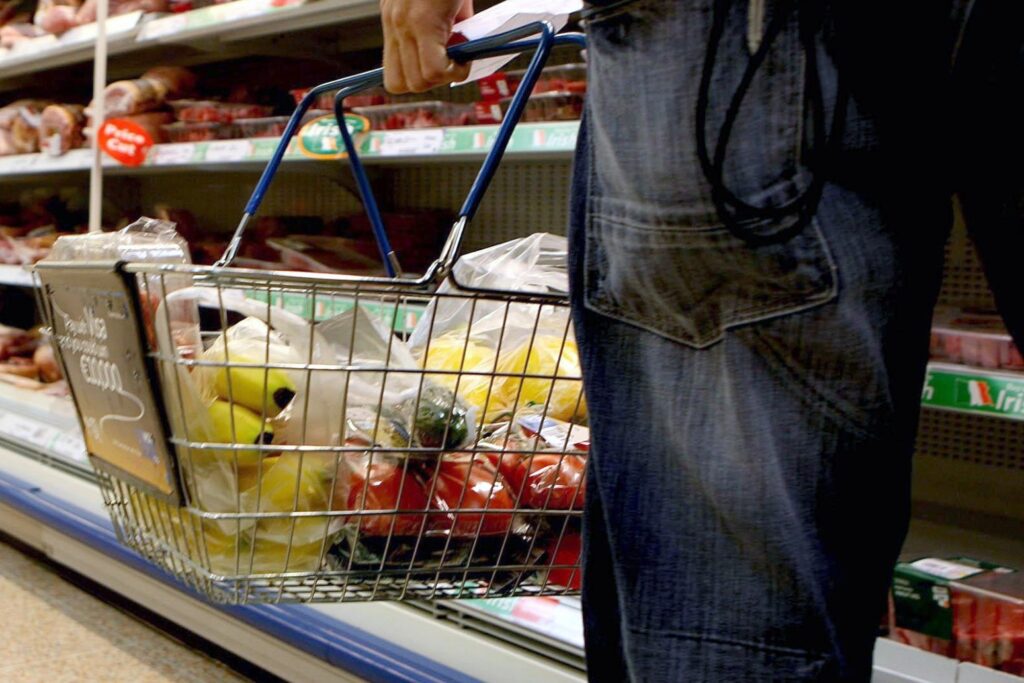 Pay rise and other help for Virgin Media O2 employees 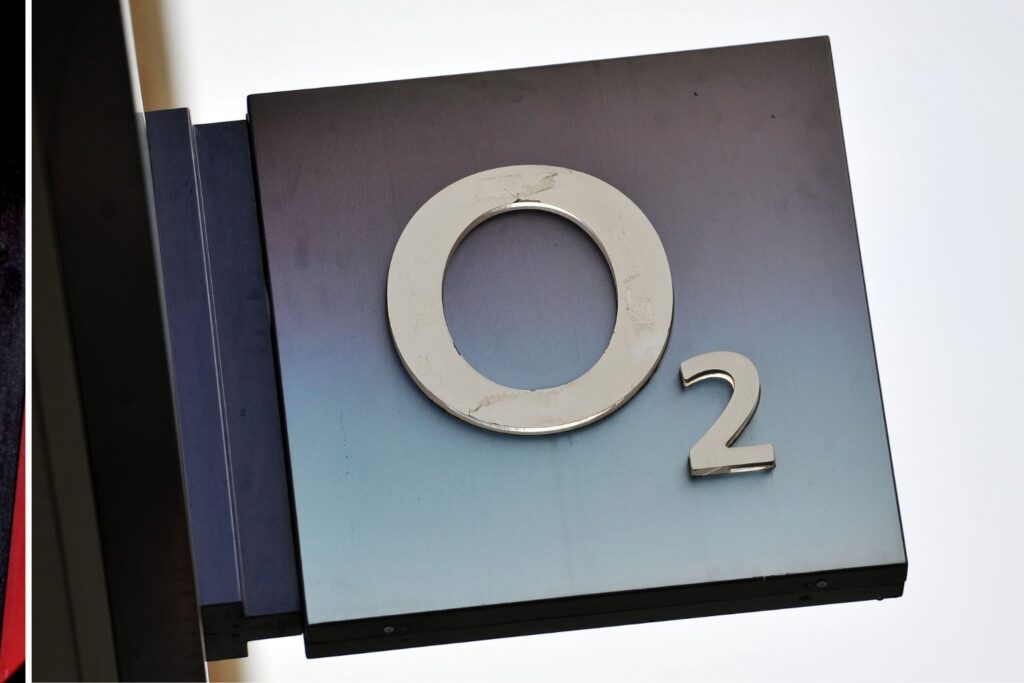 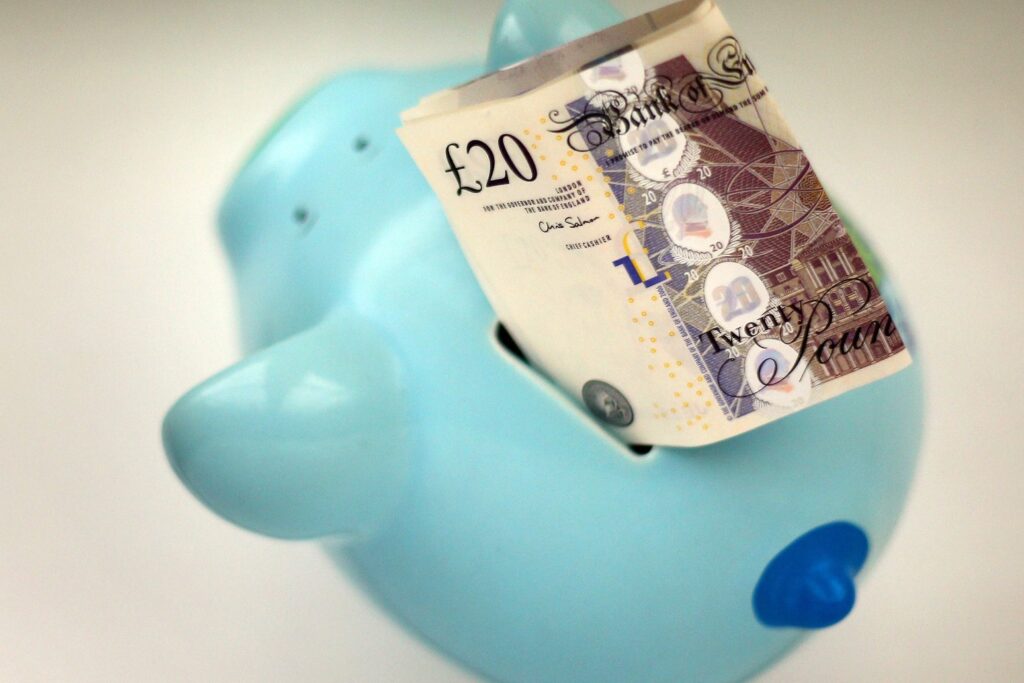 Brave Preston boy, 5, could be killed by just going outside to play in the fresh air 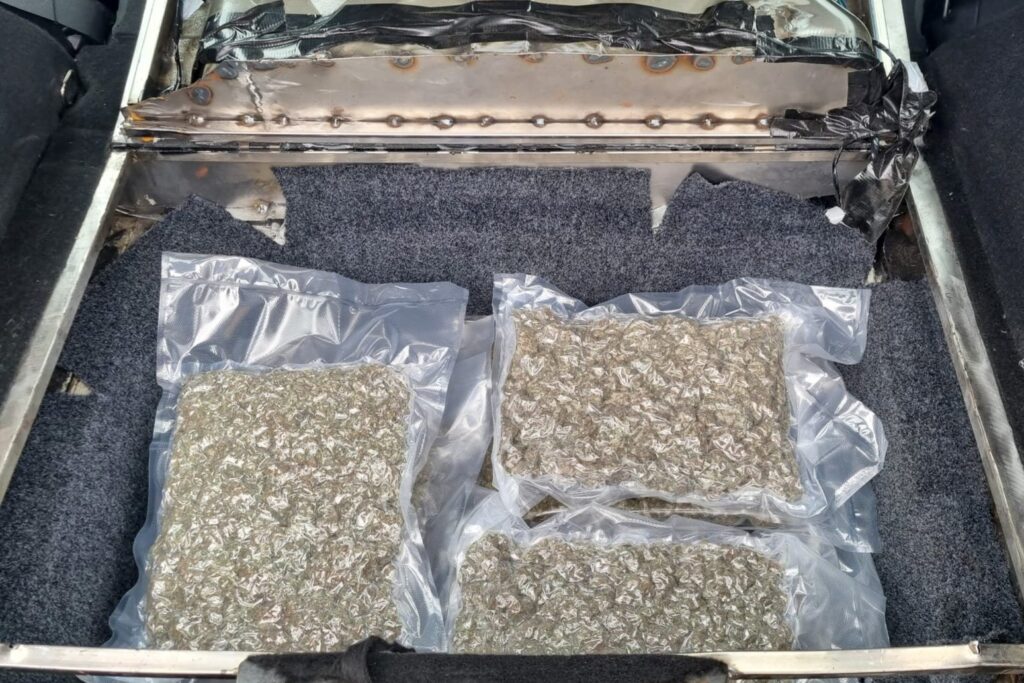