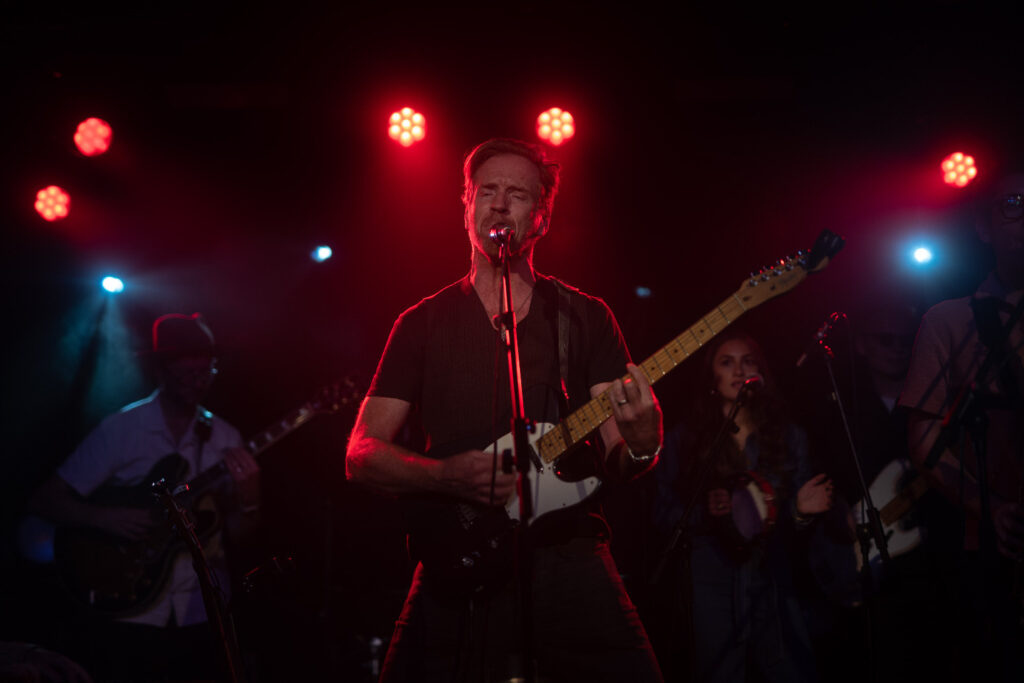 He performed to a sold-out crowd on Thursday at London’s Omeara venue Damian Lewis has swapped the screen for the concert hall as he played songs from his upcoming debut album at an intimate show in London. The 51-year-old British actor, known for starring in the television dramas Billions, Band Of Brothers and Homeland, performed […] 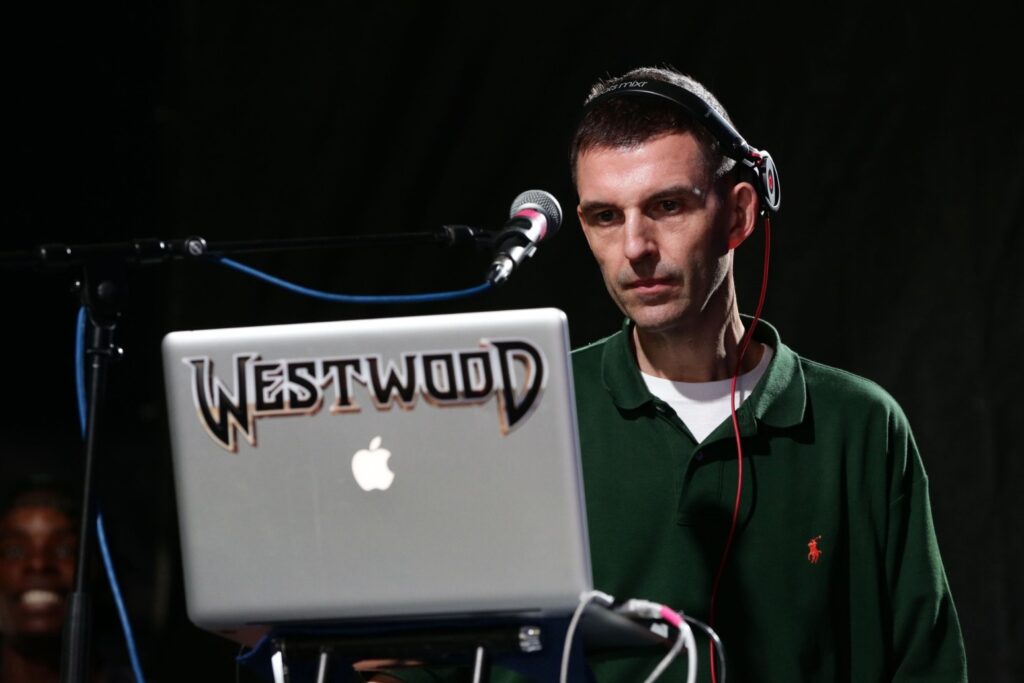 The BBC should have further explored issues that were being raised about radio DJ Tim Westwood during his time at the broadcaster, a review into allegations of sexual misconduct has concluded. The broadcaster has now appointed an independent barrister to lead a broader review to “fully examine” his conduct during the two decades he spent […] 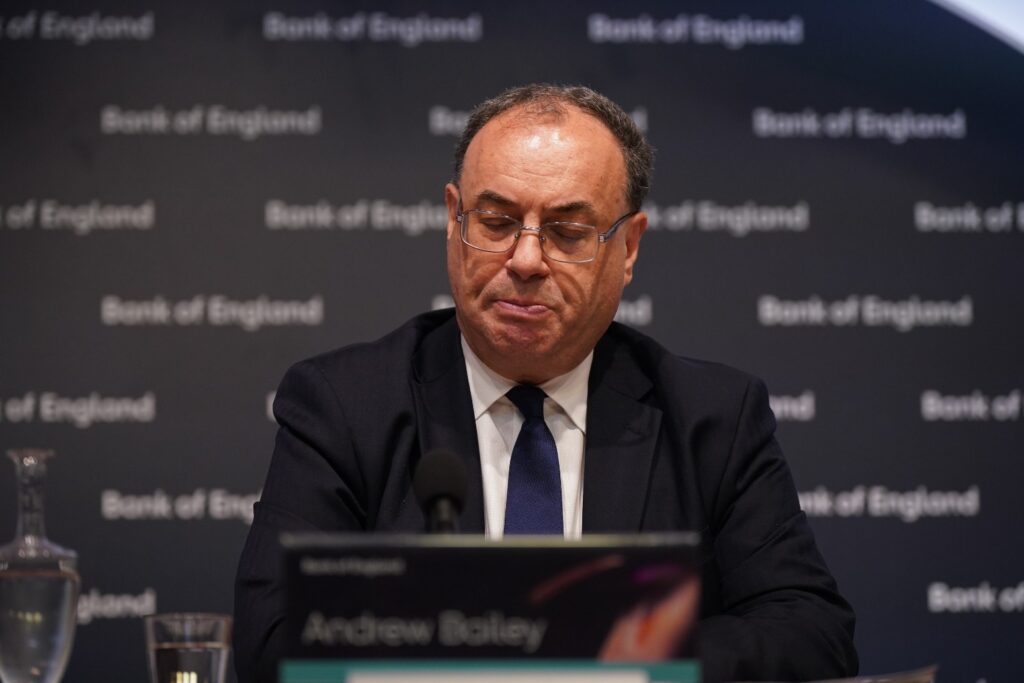 The UK is set to fall into it longest recession since the financial crisis and inflation will peak at more than 13% as gas prices soar, the Bank of England has warned. Decision makers hiked the Bank’s base interest rate to 1.75% from 1.25%, the biggest single rise since 1995, as they tried to control […] 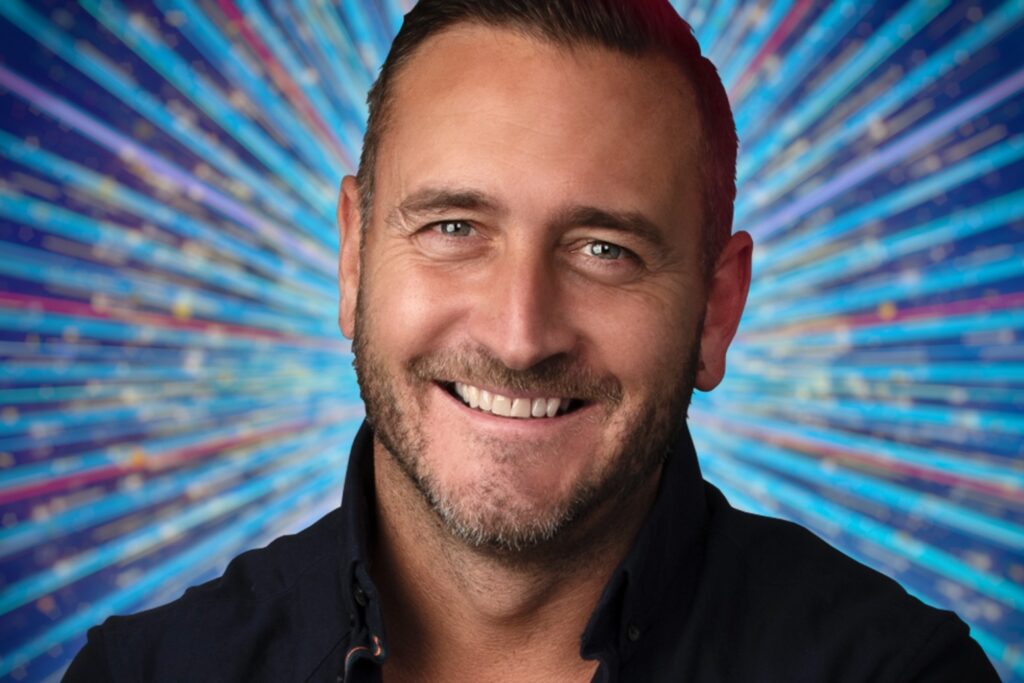 Will Mellor is the first contestant announced for Strictly Come Dancing. The actor, 46, starred as Gaz in cult Noughties sitcom Two Pints Of Lager And A Packet Of Crisps, also landing roles in dramas Line Of Duty and Broadchurch. He joined the cast of ITV soap Coronation Street in 2021 as “out-and-out baddie” drugs […] 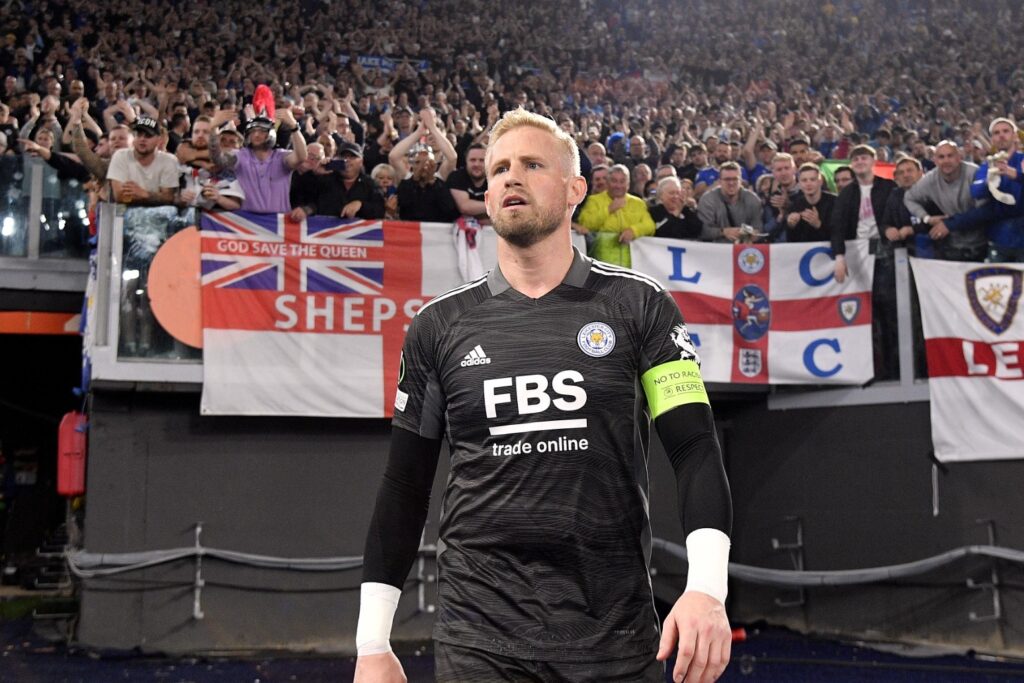 Kasper Schmeichel has completed his move from Leicester to French Ligue 1 club Nice. The 35-year-old goalkeeper has brought to an end an 11-year spell with the Foxes during which he won the Premier League title and the FA Cup. Leicester chairman Aiyawatt Srivaddhanaprabha said: “Throughout his time with us and particularly as a captain […] 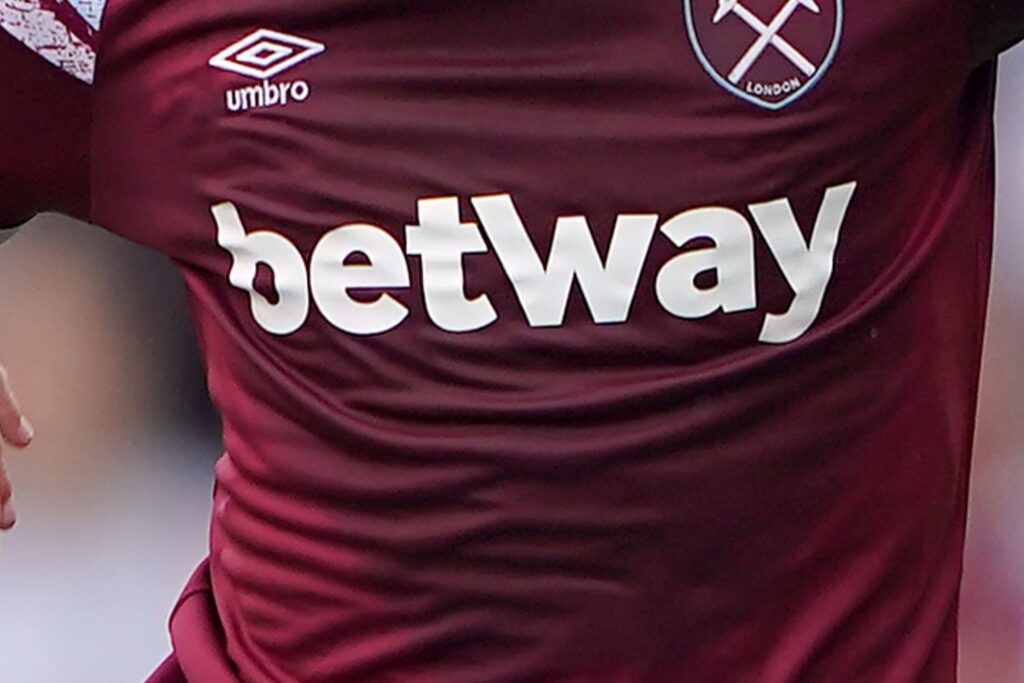 A fan-led national campaign has been launched urging football clubs to put an end to gambling sponsorship. Football Supporters Against Gambling Adverts, which includes people recovering from gambling addiction and families bereaved by gambling-related suicide, has started more than 20 petitions. The campaign group hopes to secure one million signatures and wants clubs across the […] 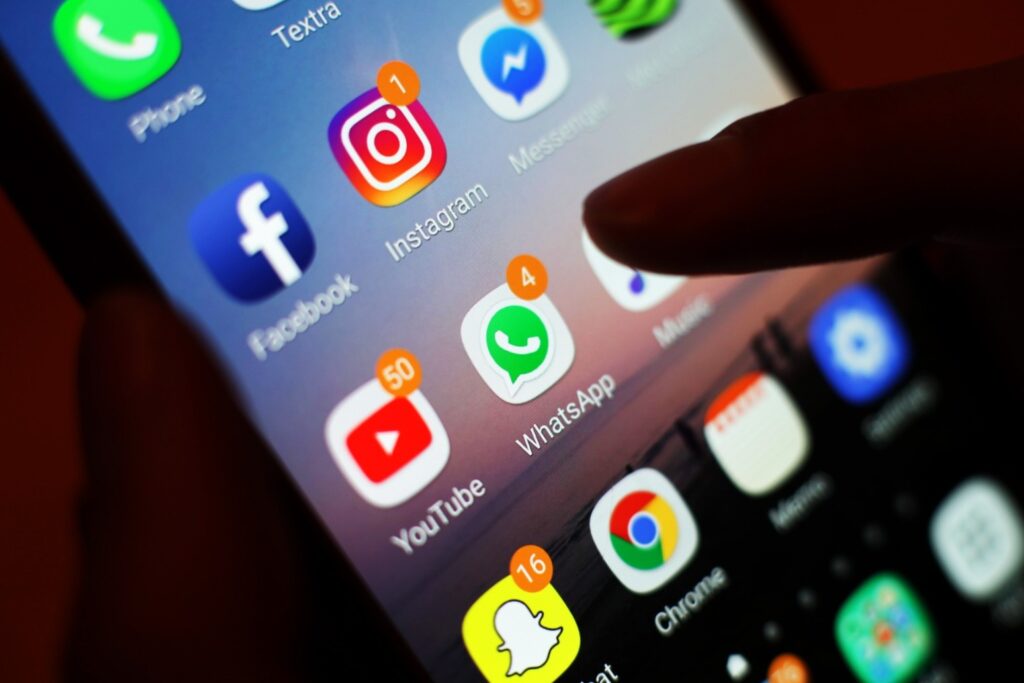 Almost six million households are struggling to afford essential communication services such as their mobile phone, broadband and landline as the cost-of-living crisis worsens, a consumer group has warned. Which? has called on the Government to cut VAT on household telecoms bills on the back of Ofcom data showing that an estimated 5.7 million households […] 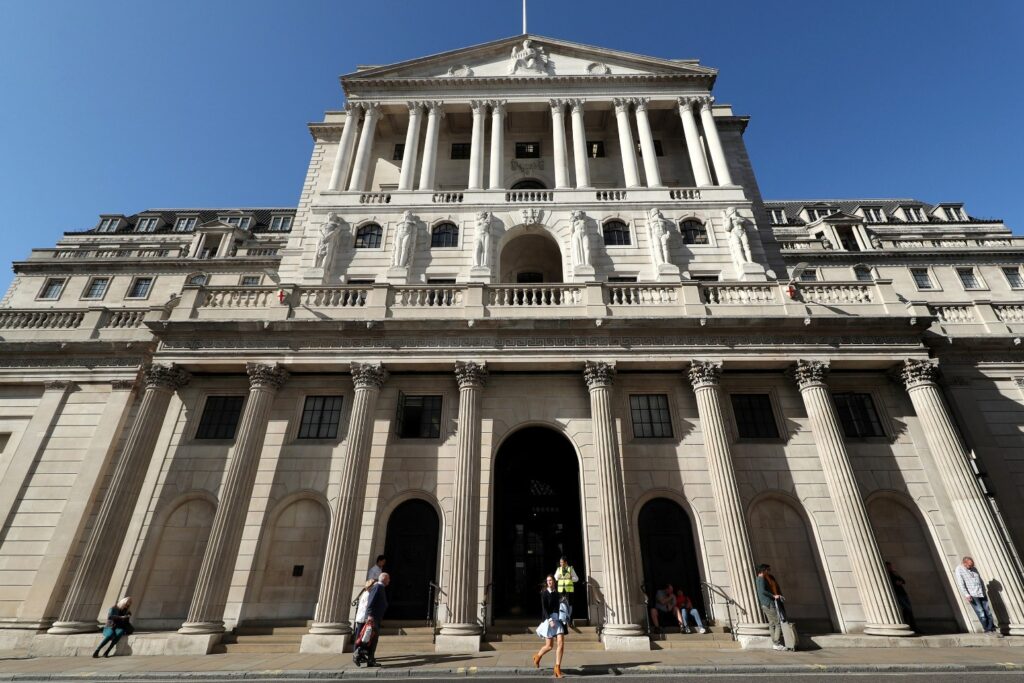 Almost two-thirds of the public say they are concerned about rising interest rates as the Bank of England considers another hike in the cost of borrowing. The Bank is expected to announce its largest interest rate rise in almost 30 years at midday on Thursday as the UK faces soaring inflation. In a poll published […] 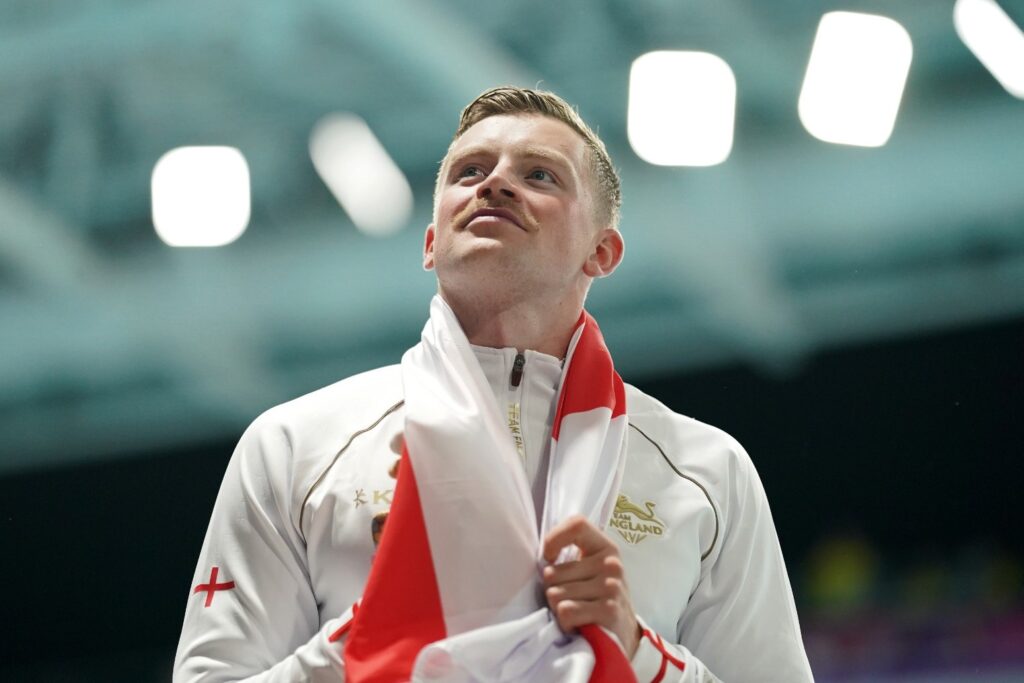 Birmingham gold medallist Adam Peaty has called for better investment in sport as he urged the Government to capitalise on the success of the Commonwealth Games and England’s Euro 2022 triumph. The England swimmer, who won the Commonwealth Games 50 metres breaststroke on Wednesday and added to his collection the only major title he was […] 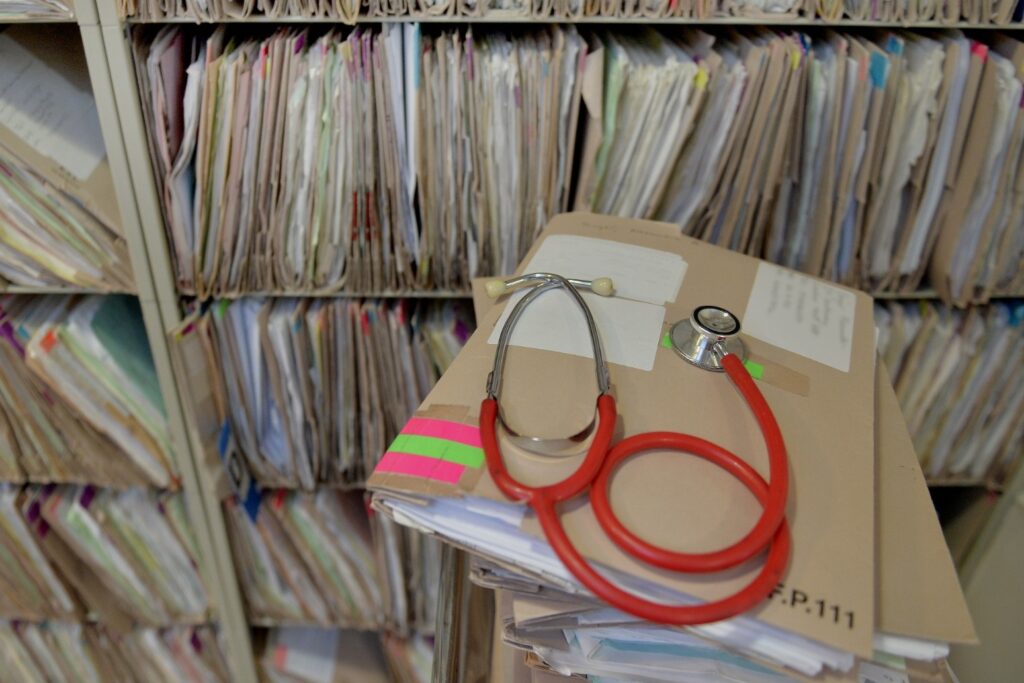 Public health messaging around prostate cancer may be hampering efforts of early detection by placing a misleading focus on urinary symptoms, scientists have argued. Cambridge University researchers say there is “no evidence of a causal link between prostate cancer and either prostate size or troublesome male urinary symptoms”. However, much public health guidance promotes this […]