DUP cannot give timetable for return to powersharing says Donaldson 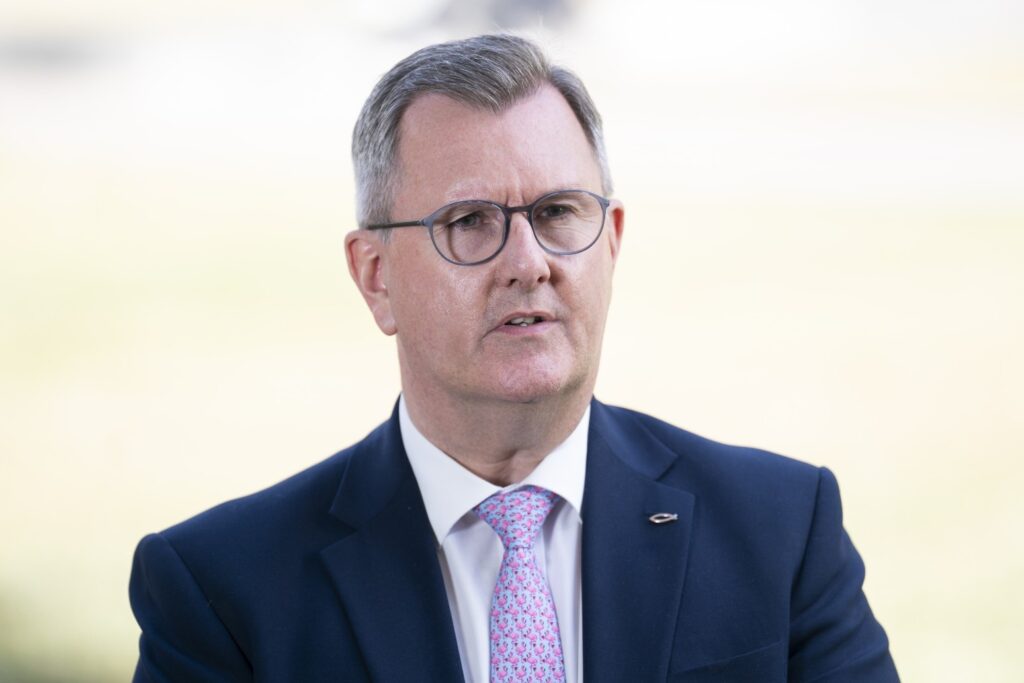 DUP leader Sir Jeffrey Donaldson has said he cannot set out a timetable for his party’s return to devolved powersharing at Stormont. Sir Jeffrey said his party can only make a decision on its next move when the incoming prime minister is in office and has made clear their intent on Brexit’s Northern Ireland Protocol. […] 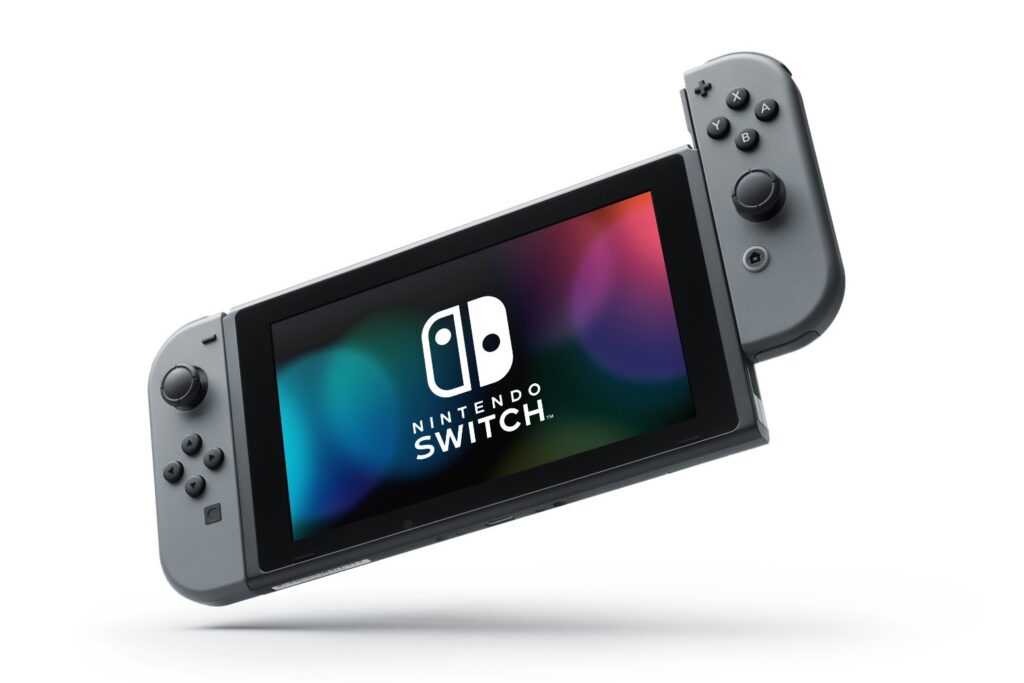 Gaming giant Nintendo has said a drop in sales and profits in its latest financial results is down to global supply chain issues affecting the production of its popular Switch console. The Japanese firm said overall sales to June 30 fell 4.7% compared to this time last year, with unit sales for the Switch family […] 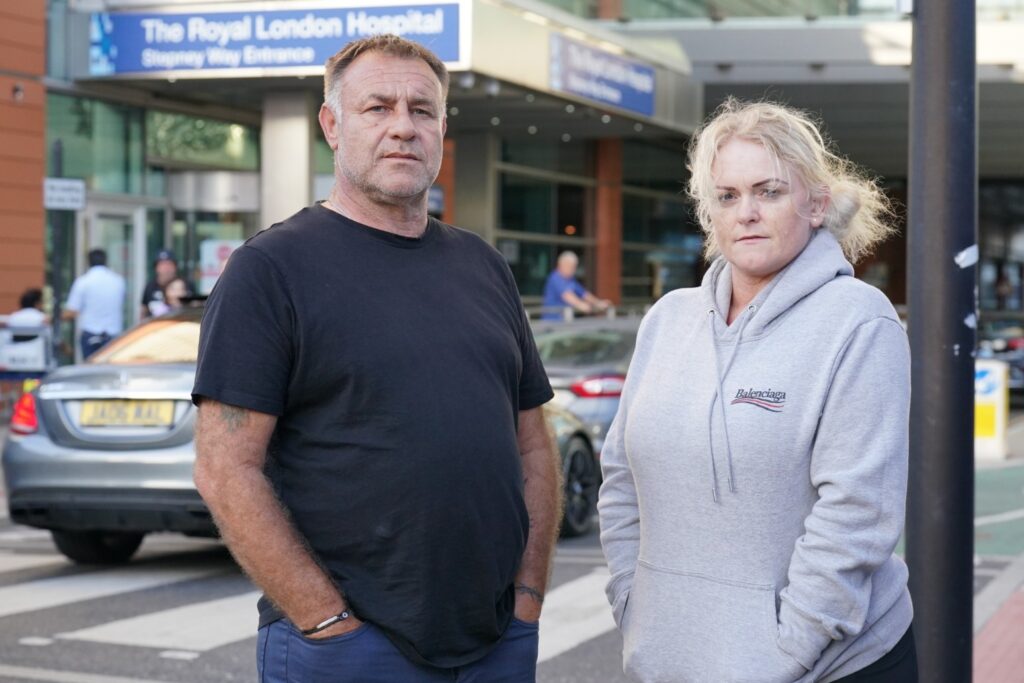 Archie Battersbee’s parents have submitted an application to the European Court of Human Rights in a bid to postpone the withdrawal of his life support. The 12-year-old has been in a coma since he was found unconscious by his mother in April and is currently being kept alive by a combination of medical interventions, including […] 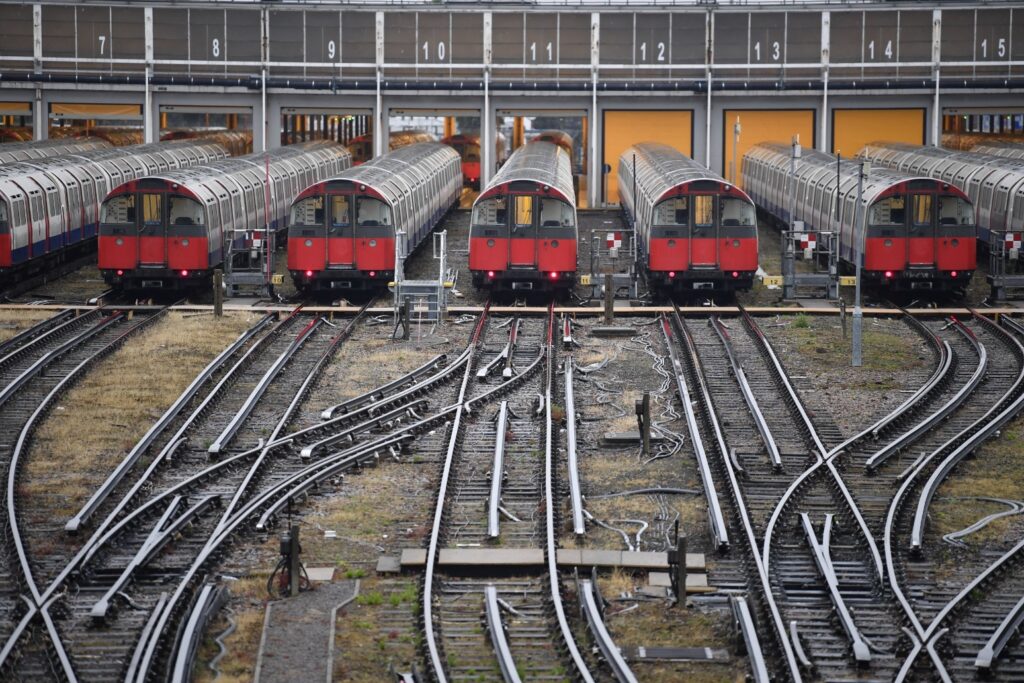 A planned strike on London Underground increases the risk of its financial recovery, officials have warned. Transport workers on London Underground and the Overground network will take 24-hour strike action in separate disputes later this month. Members of the Rail, Maritime and Transport union (RMT) will walk out on August 19, in between strikes on […] 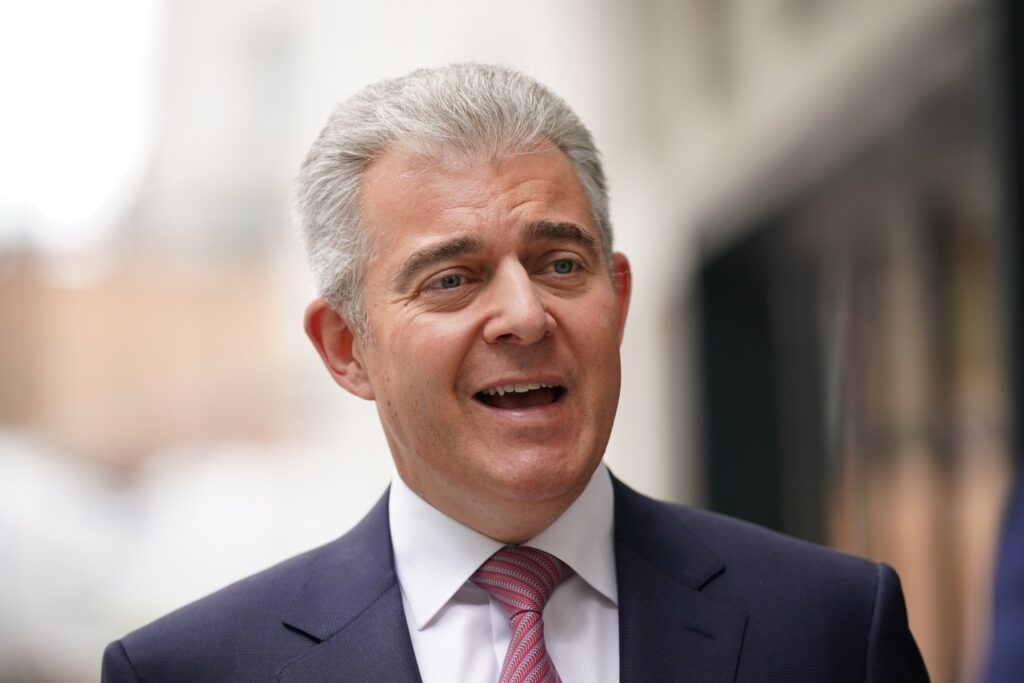 Conservative former Northern Ireland secretary Brandon Lewis said Liz Truss “has got huge credentials” on the issue of the UK Union. Asked about relations with Scotland following the Foreign Secretary’s description of First Minister Nicola Sturgeon as an “attention-seeker”, he told Sky News: “Actually, keeping the Union together is again an area where Liz Truss […]

And then there were three Leona Lewis shares baby news 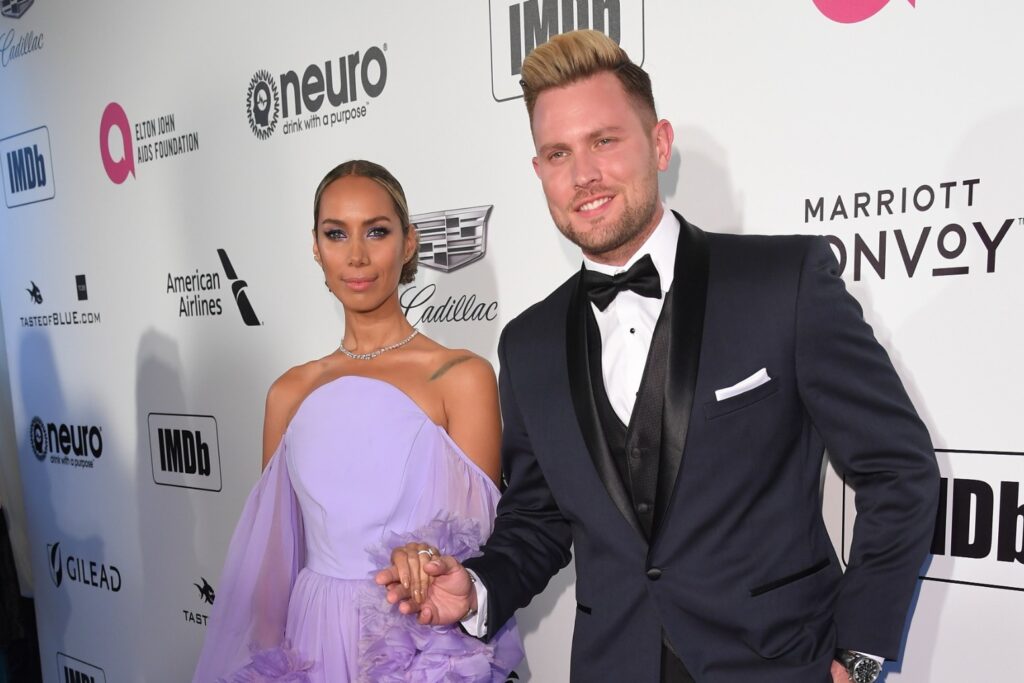 Leona Lewis and husband Dennis Jauch are celebrating the birth of their first child, a girl named Carmel Allegra. The 37-year-old former X Factor winner shared the news with her nearly 740,000 Instagram followers. Alongside a picture showing her cradling the baby, she wrote: “And then there were three. Our little Carmel Allegra arrived 22.7.22.” […]

Hosepipe set to begin in Sussex and Kent

The water supplier for Kent and Sussex has become the latest to announce a hosepipe ban citing demand this summer breaking “all previous records” amid “extreme” dry conditions. In a statement on its website, South East Water said: “This has been a time of extreme weather conditions across the UK. Official figures show this is […] 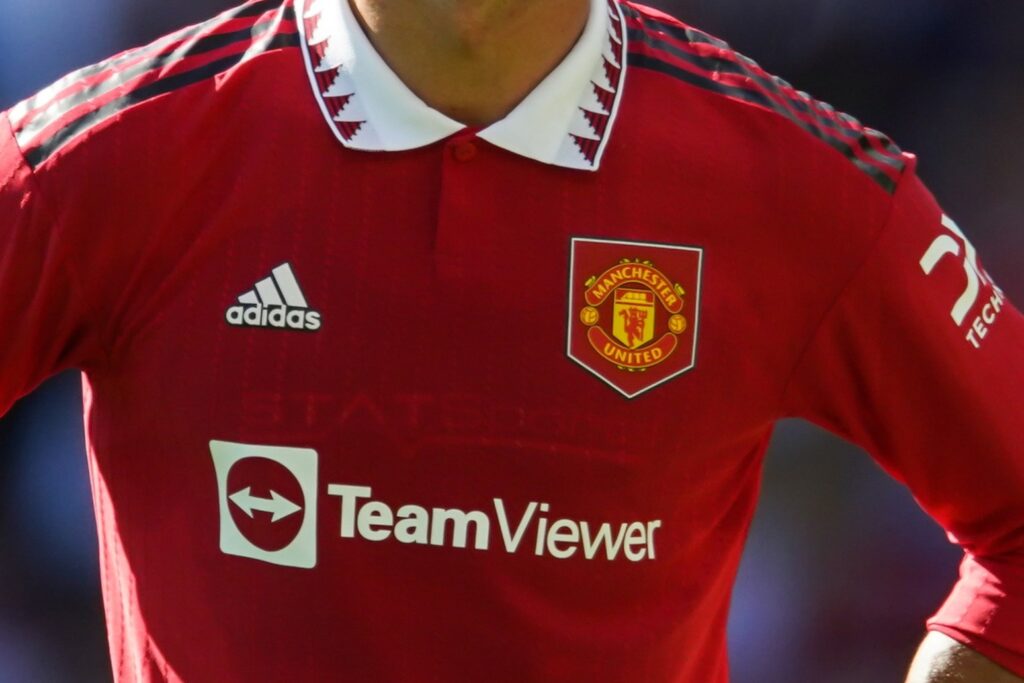 The Manchester United Supporters Trust (MUST) have begun a consultation process with members over proposals for the creation of a new Fan Share scheme. Initial reaction is understood to be “overwhelmingly positive” but all MUST members will be balloted by August 9 before the proposals can be sent to the Manchester United board for approval. […] 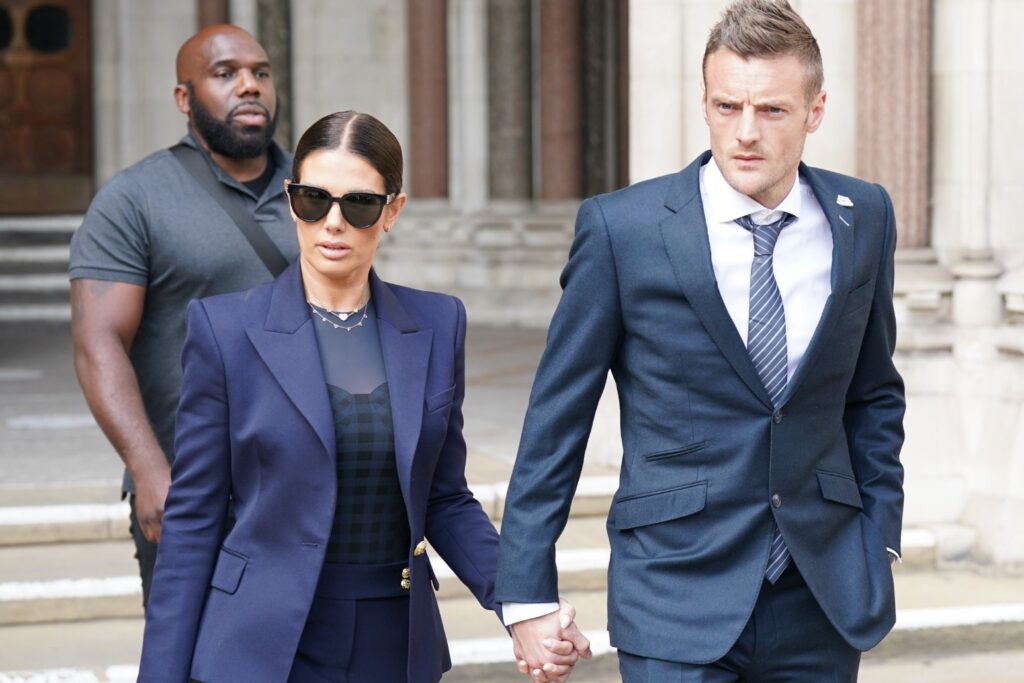 Rebekah Vardy has accused Coleen Rooney of “weaponising” her fan base during the so-called “Wagatha Christie” trial. The wife of Leicester City striker Jamie Vardy said Rooney’s decision to expose her publicly had been “sinister” and that she had initially thought it was “not real”. Last week Vardy, 40, lost a libel battle against 36-year-old […] 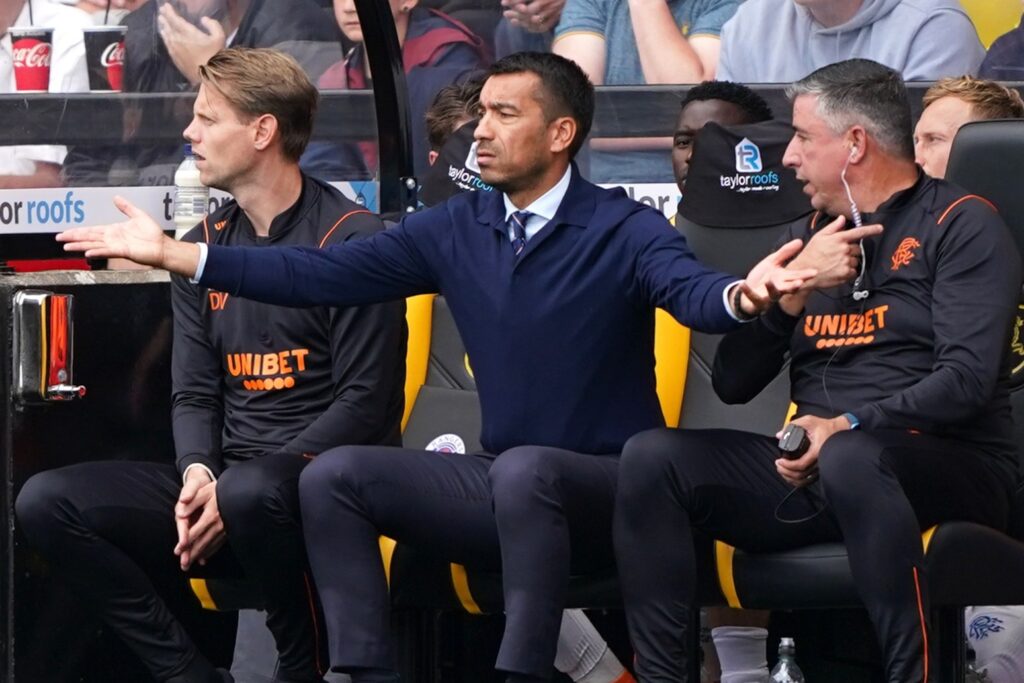 Giovanni van Bronckhorst admits Rangers need a “big-time” recovery if they are to rescue their Champions League hopes against Union Saint-Gilloise following their 2-0 defeat in Belgium. The home side took the lead in the first leg of their third qualifying round tie in the 27th minute when captain Teddy Teuma fired in from inside […]